When was the last time you found yourself thankful for the Moon? Not for its beauty, nor for its light. But thankful that the Moon fostered the arising of life on Earth and has protected it ever since.

The Moon spins to a lazy rhythm, rotating on its axis at the leisurely rate of once every 28 days. That’s the same length of time it takes the Moon to orbit the Earth. It wasn’t always this way. The Moon used to spin rapidly on its axis like most satellites do. But over millions of years, with their gravitational tug on each other, the Earth and Moon began to move in synchrony.

Originally, the waters of the Earth’s primordial ocean were still and dark and deep. Then synchrony occurred and tides began to happen, stirring the seas and mixing the molecules, causing complex life forms to arise. The high and low tides created tidal pools along the shores, whose warm shallow waters were a laboratory for life. Whatever breathes on this planet does so because of the Moon.

Our Protector in the Sky

The Moon is one-quarter the size of the Earth. Most planets’ satellites are much, much smaller. Some scientists consider it a two-planet system. We know the mighty tides, we know the lovely lunacy. That is but a small fraction of what the Moon can do.

On planets with tiny moons, the rotation rate might wobble, speed up or slow down. The planetary magnetic poles might invert with great rapidity. The planetary axis might shift and lurch. All these things lead to catastrophic weather and environmental disasters. On Earth, the immensity of the Moon prevents such global actions and keeps us stabile enough for life to flourish. The Moon is what has enabled civilization to develop and for us to be here on this Thanksgiving Day.

Take a moment to give thanks for the silent sentinel who’s always looking out for you. 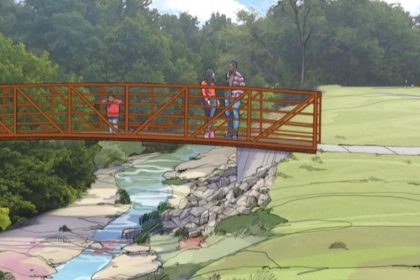 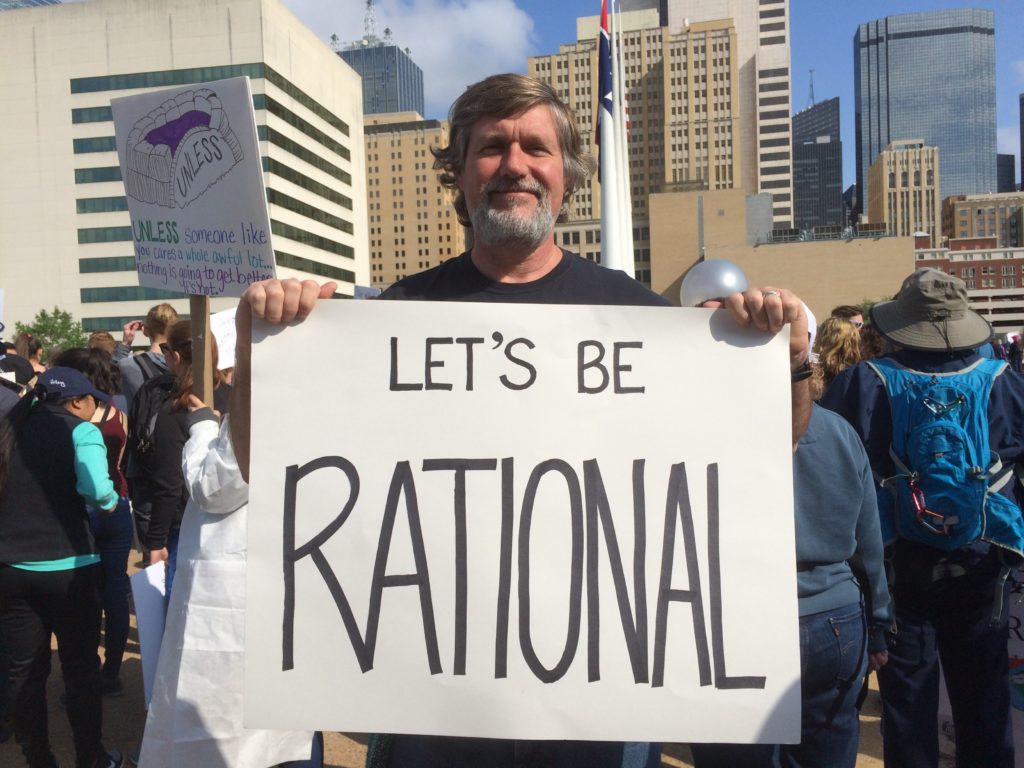