by Amy Martin (c)
www.Moonlady.com
In my backyard, there is a tree that blooms. When we moved here many years ago, it was lost in the darkness of oaks and cedar elms that grew to tower over it. An odd scrawny tree with tough green skin like a succulent instead of bark, it bore tiny round leaves in sets of three and nasty two-inch thorns. Later we found out it was a trifolate orange tree from China, brought back by the traveling businessman who built the house.

Almost imperceptively it grew, slowly edging around the eave and up toward the sunlight. I fertilized and watered it, took care of it in every way. And it took care of me. My life had shattered and everything seemed lost. Inside the windows overlooking the tree lay my husband recovering from a series of back operations. I held out hope for the tree, hope for us, and waited.

Almost a decade passed. His back healed and my life regained its meaning. One fall, we were surprised to see a few pecan-sized oranges on it, bitter fruit, all seeds and pulp. The next spring we looked for flowers and were rewarded with a few white blossoms the size of a small pea. But it wasn’t until a statue of Kwan Yin was placed beneath its boughs that the tree truly bloomed. The Chinese goddess of compassion sacrificed her place in Shinto heaven in order to feel the pain of earthbound humans and help them to transcend.

On this spring day, flowers bedeck every branch, beckoning of fruit to come. Dozens of colorful ribbons flutter as well, each one tied with prayerful intent by visitors. The Prayer Tree. Planted in the 1950s, the trifolate orange lived for decades before going through a period of extended darkness. Then in just a day, everything changed. Someone cared. It took years to rebuild, years when it seemed nothing was happening, but the blooms did come. Now it is not only reborn, it is deeply sacred.

Spring is the reservoir of hope. Enjoy this season of Easter with its abundance of metaphors to live by and have faith in the life force that infuses every leaf, every stone, every grain of soil.

Amy at Texas Faith: Is it possible to heal the world?

Amy on Texas Faith: Does President Obama need to “own God?” 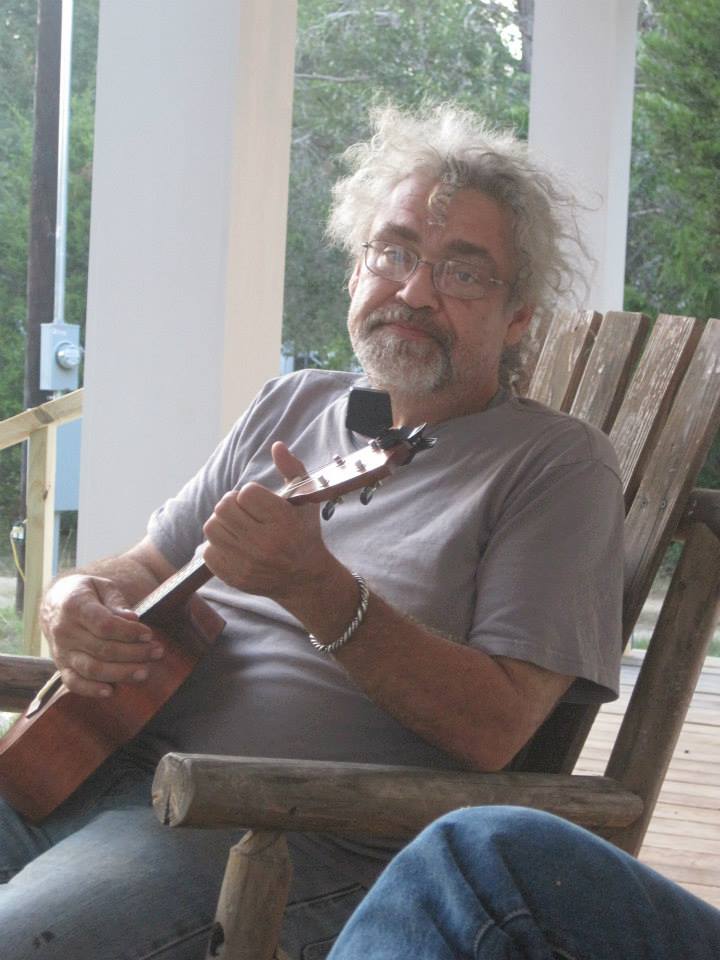 Remembrances and Condolences for Stuart Kraft