The night was dark. The cats slipped easily about the blackness in pursuit of phantom prey. As I moved back and forth between the house and garage, the air hung heavy with conspiracy. In quiet anticipation, the cats stilled to a

whisper. Then I felt it over my left shoulder, drawing closer. I stood transfixed as a silver light spilled over my neighbor’s roofline to the east and watched my own shadow magically appear before me. Setting down my chores, I wandered through the backyard, smelling flowers in the lunar light and dancing with my shadow. They found me later, watching the rising Moon weave through the branches of an evergreen. I’d been moonstruck.

There are times when the Moon calls to me. In the deep of the night, I’ll wake to its glow drifting between the slats of the blinds, and watch the cats, handmaidens of the M

oon, sit upright in the bed and stare out the window. And so I’ll find myself moonstruck again, my robe wrapped tightly against the chill of an overcast sky, mesmerized by the silver illumination filtering through the clouds. Against this argent glow, the twisted majesty of an oak tree in winter was framed, its branches an effortless design, art from the process of life. My lunacy sated once more, I go inside, slip some mugwort under my pillow, and dream of trees.

We are led by the Sun and chase our destinies as they set into the western sky. The Sun makes life possible, it warms us, causes the plants to grow and the air to stir. But we are ruled by the Moon, our emotional tides pulled in its wake along with the sea. The Moon holds our wants, capturing in its cool grey face our dreams and desires, forever out of reach. It evokes the impossible yearning we feel when we gaze across the ocean, look to the infinite sky, or fall in love. It whispers to us — let go.

In its turn of phases, the Moon marks the cycles of our lives. As it wanes, it peels off a slice of itself each night until it is a shadow without stars suspended against the cosmos, the old Moon cradled in the new Moon’s arms, visible only by light reflected from Earth. As a waxing New Moon, it rises with the Sun, lost in the brightness of an azure sky until it swells into Diana’s crescent Moon.

For the Full Harvest Moon of the Autumnal Equinox, the Moon rises as the Sun sets several nights in a row, and the light in the fields moves without pause from the warm gold of a fall sunset to the liquid glow of a full Moon on the horizon. But whatever the phase, the Moon is always there, the tidesstill pull, its enigmatic presence reminding us there is only change: birth, death and rebirth.

The magic of the Moon goes beyond lunar rhythms, for it is timeless. We have been ensnared by the goddess of the Moon in all her forms: Hathor, Selene, Artemis, Inanna. She holds her unfailing mirror to our souls for us to contemplate the beauty and the terror of the reflection that we see. Standing over the forever sleeping, forever young, poet Endymion, she mourns his soul’s unlived dreams, urging us to always yearn for more, to look to our reflection in the sky and ask why. 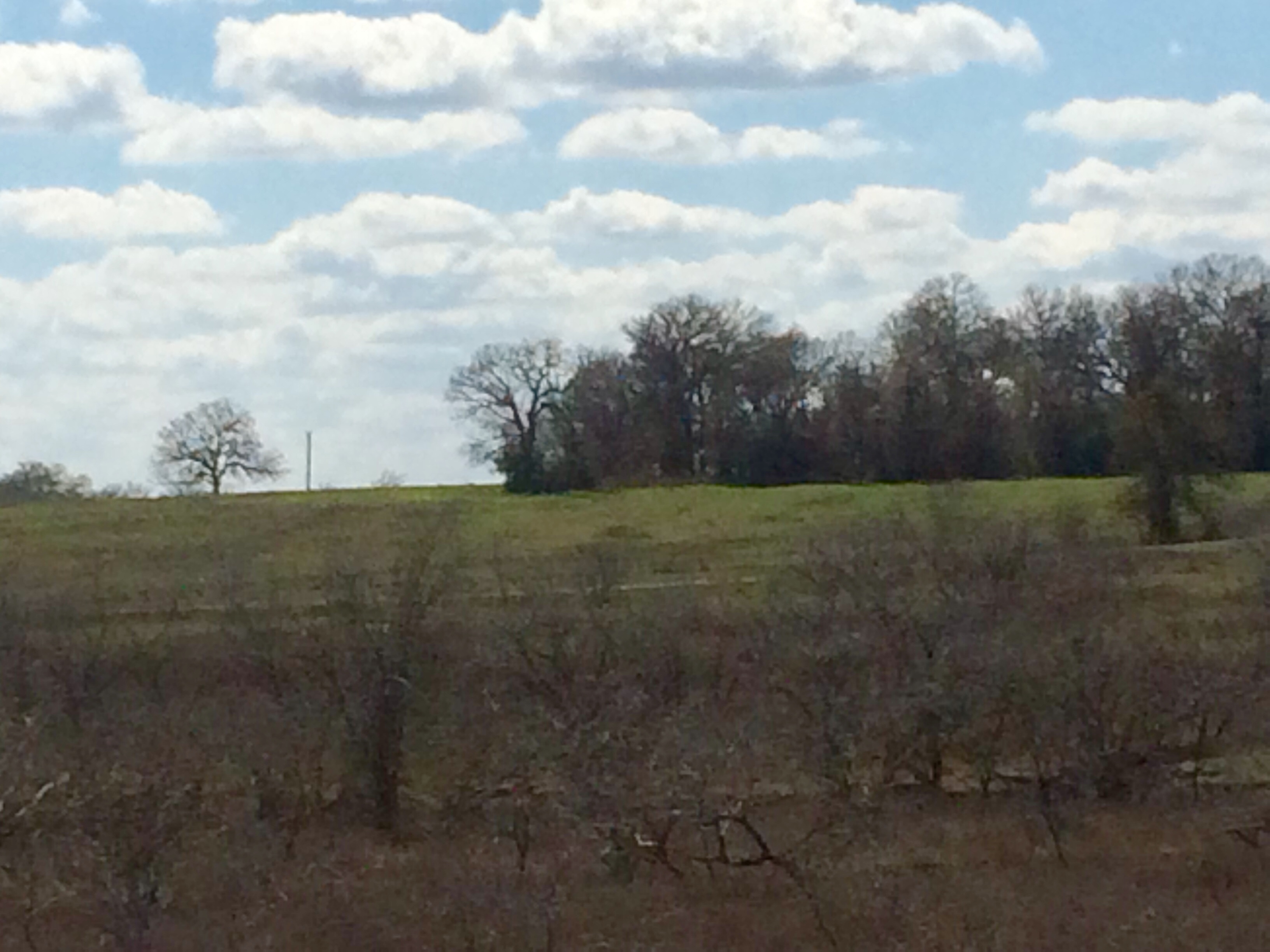 Amy at Texas Faith: A cup of coffee and other holy rituals 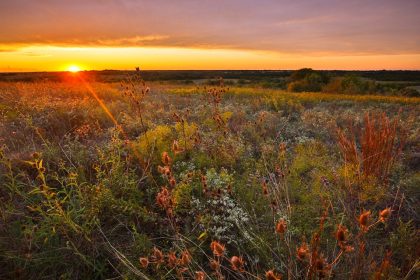