Come winter, every cold front from the north pushes ahead of it swarms of songbirds – and the birds of prey that feed on them – into the relative warmth of North Texas.

By mid-January at Osage Moon, the party is rolling. The broad wooded bottomlands of McClung Creek shimmies with activity. Huge flocks of starlings take over the tallest oaks, acting like a league of New Jerseyites at a beer ‘n’ bowling match, all cackling chatter and avian arguments.

They’re mellow compared to the crows and ravens whose gatherings deep in the woods sounds like a political caucus, smaller groups intensely bickering among each other, merging, separating and reforming, in a great rabble of arguments.

Demure phoebes in the lower limbs pipe in with their strident call — fee-bee! fee-bee! – as if expressing disapproval of the rowdy ones, while chickadees maintain a constant melodic nattering. The year-round resident cardinals, temporarily overwhelmed, stay in small groups and keep up their incessant peeping.

Gregarious robins gather en masse in the large hackberries, poking crevices for hibernating bugs. In a day, they can strip every berry from every tree for a hundred yards. They spread across the ground, looking for more meals and basking in the sun.

Our riparian corridor of McClung Creek has become home for overwintering robins. Day-warmed air is held at night in the low-lying bottoms, where large cedars and other evergreens block the north wind.

January brings hundreds and hundreds of them, flying out at dawn each morning to pick the farmers’ fields clean of bugs, and returning before sunset. We call it “robin rush hour,” streams of birds coming to roost when the shadows grow long.

“Robin happy hour” comes next. On this day, the birds gather in the five-acre South Meadow, ringed by large trees. They fly in and then flit from tree to tree, looking for the most fun party, the best bird conversation, plucking the juiciest berries for a day’s dessert.

Some of the trees are avian hot spots, the calls insistent: “Come to my tree, the joint is jumpin’, all the hip birds are here! Our berries are fermented!” Night falls and the chatter subsides, each tree becoming a station of whispered chirping, birds gossiping and recounting their day, like kids after lights out in cabins at summer camp.

By February we may get a thousand robins, massing for the March return home. But they don’t stay in the South Meadow every night. There are other meadows flanking the creek corridor with hackberry, farkleberry and soapberry trees, somewhat to our disappointment.

Once at dusk, we stood in the South Meadow and watched robins heading east down the creek. One flock after another, going to that night’s gathering place, how it’s determined no one knows. It took 15 minutes for the entire group to pass over us. None responded to our pleas to stay.

Sometime in late March we will notice the silence, check the McClung corridor and they’ll be gone, having left all at once to go north. The cardinals, phoebes, dickcissels and various buntings will re-assert their domain, settling in for the long summer and fall until the robins return again.

Big Mama is our bird. She moved in a couple years after we got the land. The red tailed hawk favors the power poles that cross one corner of our land. The electrical right of way cleared of brush provides an open area for hunting. It’s a good strategy; she weighs five pounds more than other hawks in the area.

But in the winter, she gets field guests, other birds of prey following the songbird flocks in southward migration. The strange hawk that flies just feet above the ground, madly flapping wings to scatter rodents and other prey. The sleek peregrine falcon that dives the songbird flocks from above. The nighthawk that follows the barn swallows who work the bugs that rise up at dusk.

When the songbirds are distracted finding places to sleep, it’s easy pickings for the birds of prey. We watched a hawk divebomb the woods in a bend of the creek. Waves of songbirds flushed out of the forest, racing across the meadow to other trees. The hawk emerged from the woods after about four minutes, the time it takes evidently to eat a songbird.

It’s not like the birds of prey get a free pass. Our resident murder of crows mobs them relentlessly, cawing and harassing every one they see, flushing them out of hiding place after hiding place, ruining their chances to hunt.

One nightfall, after the robins had settled in, and the crows tucked into their usual place in the tall trees that grow at the confluence of Cross Creek and McClung, the hawk they had been mobbing all day flew in as the last rays of light faded, alighting high in the same trees as the crows. In avian affairs it pays to keep your friends close and your enemies closer. 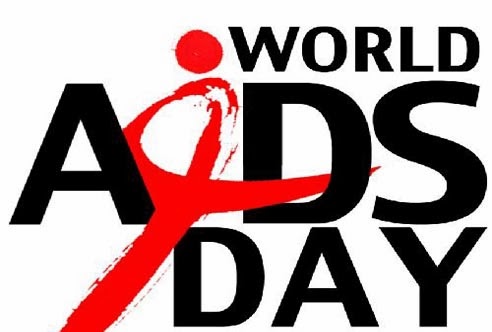 The Beast: for World AIDS Day 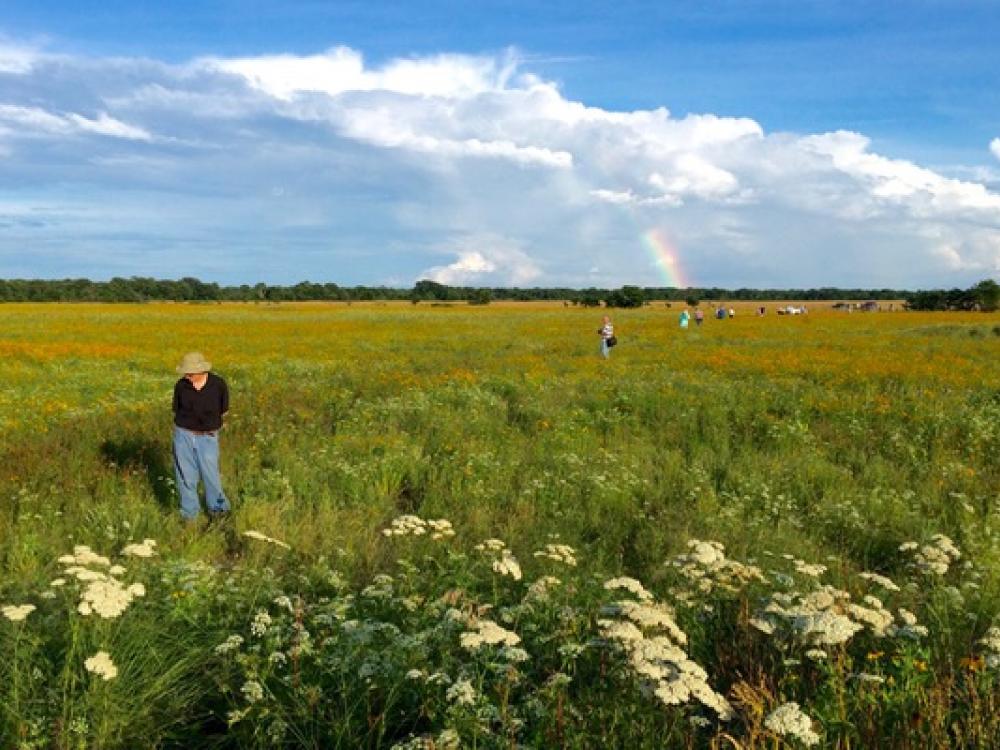