I watched as he faded into the mist of memories the music had evoked.

“This was before your time, of course,” my father said. Though his vision was failing and his health frail, a smile crossed his face as he leaned back into his easy chair. “It’s the most beautiful song ever written,” he said, as the strains of “Stardust” filled the living room.

Ah yes, Willie Nelson, I said. He shook his head ruefully at my youth. “Those lyrics are nonsense. This is a horn song.” The clear, sweet sound of Artie Shaw swept us away on an nostalgic arc of memories, from when my father’s life was simpler, before the war and before the family, a country boy with a college degree ready to take on the world. Listening to “My Blue Heaven,” we soared through the stress, isolation and tedium of years of Pacific duty in World War II, imagining Shaw was with his big Navy band broadcasting over Armed Forces radio.

Many a woman, my mother included, was romanced to the Big Band sound back then, an era when generational taboos made emotions difficult for men to verbalize. But the horns, the horns said it all better than my father or any man ever could. In the jaunty, swinging “American Patrol,” the vamping background horn lines and swaggering trumpet solo captured the bravado of war time. Yet unmistakable is the tinge of melancholy, the loneliness and fears and questions in the night so far way from home.

Play some Glenn Miller and anyone in their 80s and 90s will smile through misty eyes. He was the lost prince of swing who could capture the energy and optimism of the 1940s with his sassy jazz arrangements of “In the Mood” or “Tuxedo Junction.”In the just two and a half minutes it takes to play “Moonlight Serenade,” Miller’s entwining melodies crystallize perfectly the grace and beauty of couples falling in love.

Sitting there next to my father, I felt a tap on my shoulder. My husband lured me across the living room. Cheek to cheek, awkward and stepping on each other’s feet, for a moment it didn’t matter that it was a linoleum floor and a sixty-watt bulb, and for a moment it wasn’t me and my husband. In my father’s eyes, it was the twinkling soft lights and polished wood boards of a Texas ballroom long ago, and it was he and my mother slow dancing to the big band sound. 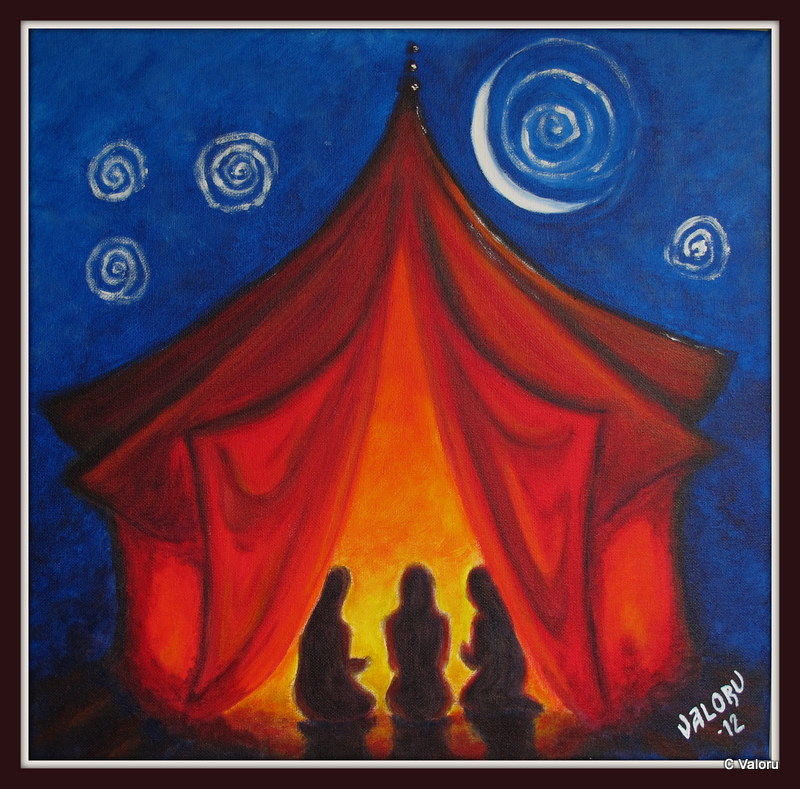 Witch of the French Opera