by Amy Martin
.
The last time I spoke with Memaw, she was in the intensive care unit. Peering out from the tangle of tubes, monitors and IV’s, her eyes were those of a frightened child, lost with no control, not

knowing what would happen next. Memaw could feel and understand everything, but communication was slipping away with each fading breath, a once talkative woman reduced to infantile demands of need and want and fear. Her daughter stood next to her for hours, the child now mother to a child.
.
There were no regrets or lack of love in these final days. She was the sun around which her daughter and grandchildren and great-grandchildren revolved. She had endured a failed marriage and days as a flapper before settling into true love and security, a pillar of church and community who always had a soft spot in her heart for the lone drummers of life. She’d lived those 88 years on her terms alone.
.

Memaw had already said her goodbyes and made peace with her life; death was so much harder to absolve. Most of us go through our days in the shadow of death, not fully living our lives, weighted down by endless what-if’s. Memaw had seized the day each and every day she lived, and now she couldn’t let it go. Death would only dance on its own terms, end on its own time, and not one minute before.

Slipped into a fetal position on the hospital bed, she was not there yet she was not gone, caught in a cruel limbo of the soul, dead to all but herself. Where are you Memaw, where are you now? Are you frightened of what you see, or are you just lost in time, a carousel of memories spinning in your mind, images of life too precious to release.

.
Images of life too precious to release. Damn this paradox of Earth, to revel in sweet senses, to know the joy of innocence, to live and love only to have to let it go. It’s not fair. If you seize the day you risk not bearing to see it come to an end. We learn to love life, but not to take leave of it, to turn willingly from the warmth and light into the questioning void of eternity.
Memaw
Previous Post Next Post 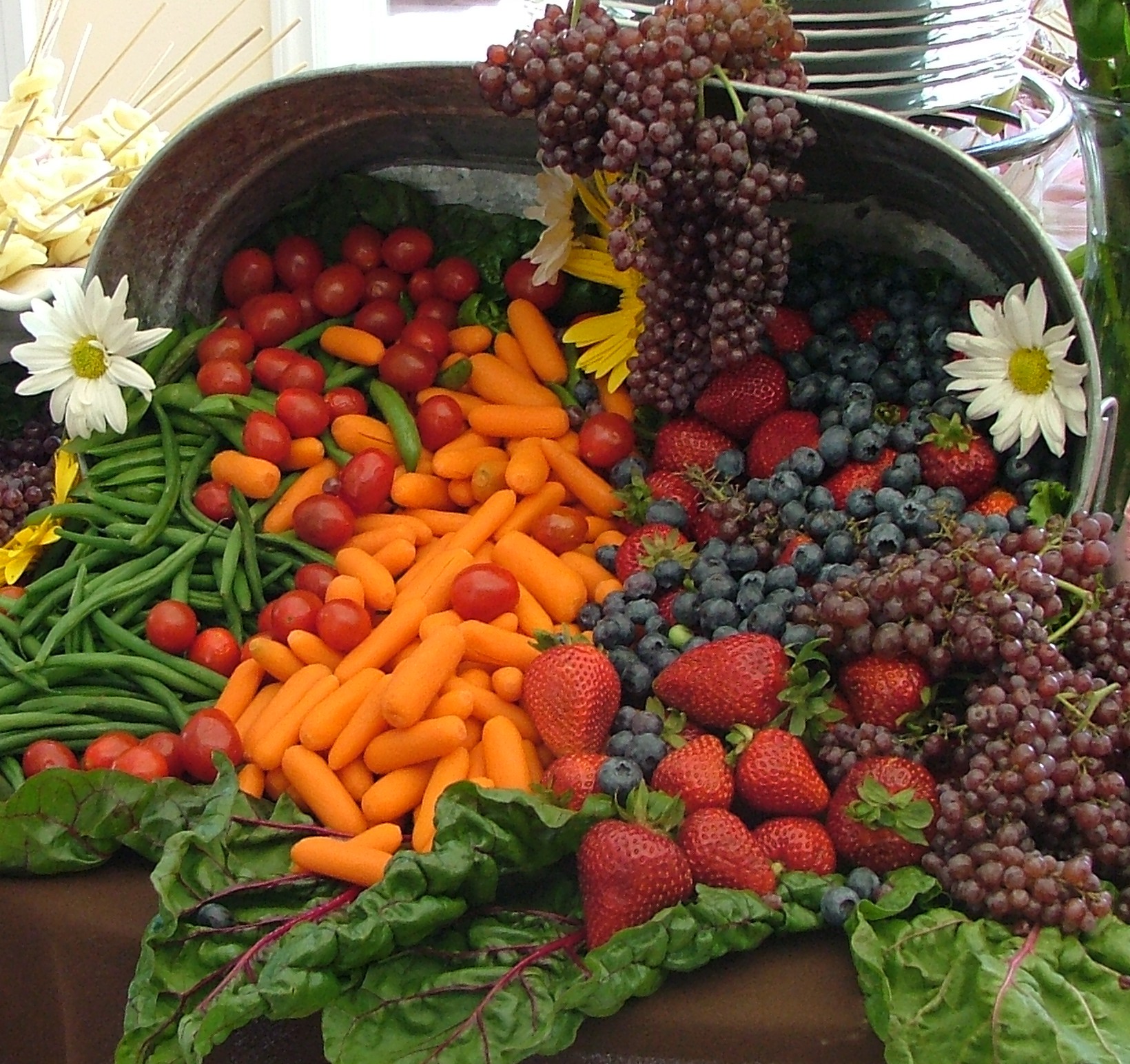