Scott Parkin wants you to raise a ruckus. Maybe even break a few laws.

The eco-activist, who was born in 1969 and raised in Garland, has worked with the Ruckus Society and participated in Bill McKibben’s call for civil disobedience against the Keystone XL pipeline. A passionate activist, he is driven by the immediacy of the environmental problems facing our world.

But what set Parkin on his path as a full-time environmental defender — he’s worked since 2006 out of the San Francisco office of Rainforest Alliance, currently as Energy & Finance Senior Campaigner — was the long periods spent at his family’s land in the countryside of deep East Texas.

“There was a sense of wildness and freedom I experienced in traipsing through those woods,” said Parkin. “That has been something in me while living in the mountains of North Carolina during college, organizing with EarthFirst! and fighting strip-mining in Appalachia. There was a love of the land and the people I developed during that time that I’ll always hold close to my heart.”

Fuse that love of nature with a deep understanding of history to create an activist who sees environmental activism as the key to evolving humans to a higher level by breaking long-time social patterns.

“My study of history has, more often than not, been the root of my activism and, more importantly, my ideology which is high critical of the existing political economy and our materialist culture,” said Parkin. “From my time at East Texas State University, now called Texas A&M at Commerce, and later at the University of Houston, that history is what propels me towards change.”

“Reading books like Howard Zinn’s People’s History of the U.S. and Hermann/Chomsky’s Manufacturing Consent,” continued Parkin, “taught me that there is a far wider world than I learned from any public school textbook. In ‘movement moments’ like the resistance to the Iraq war or Occupy, I imagined what it was like to be part of large-scale challenges to industry and power like during the labor struggles of 1920s and 1930s and the civil rights movement.”

Parkin has worked closely, especially in North Texas, with the latest movement moment: resistance to global warming. Working with Rising Tide North America, he participated in tree-sitting efforts near Winnsboro, Texas, in an attempt to prevent the southern leg of the Keystone XL pipeline from being installed.

“Working with Rising Tide has taught me that eco-systems and communities in them are under full-scale assault by corporate America. Whether it is by scientific means, a popular uprising or a small, determined group of people wanting to make change, more needs to happen to stop that assault.”

But a sense of “learned helplessness” gets in the way of that, a belief that nothing can be done about big problems. Parkin finds that focus and breaking the issues down to be the key.

“Small victories. Tangible wins. Stopping existing practices like mountaintop removal coal mining or your section of a mega-project like the Keystone XL pipeline,” said Parkin. “In my opinion, things like big marches are pep rallies for the like-minded masses, but in the end reinforce ‘learned helplessness.’”

“The real work and change come from stopping business and industry in its tracks,” he continued. “Stop a mine. Stop a coal-fired power plant. Create such dissent against the Keystone XL pipeline that the politicians are too scared to approve or reject it. I find ‘learned helplessness’ something that benefits the ruling class. I think environmental and social justice movements need to think strategically about where it can win and who it can move to undermine the power-holders.”

Though he still considers Texas home, Parkin plans to remain in California where there is prime access to media centers where his message can get out.

“Americans are so out of balance with the needs of the planet. They’ve learned a history of pop culture and consumerism while having important lessons about power and privilege edited out. Most of the people are tabula rasa about our real history and only know that we continue to need oil to fuel our shopping habits.”

Parkin is in it for the long run, fully committed to doing everything he can, even engaging in civil disobedience and disrupting comfortable patterns. He concluded our interview with a comment from Henry David Thoreau:

“If I repent of anything it is likely to be my good behavior.”

Full-time eco-activist Scott Parkin has worn many hats in the environmental movement. Currently he works for the Rainforest Alliance in San Francisco. Photo courtesy of Wildplaces.Net.

Parkin being arrested during a coal mining sit-in in Montana. GreenMuckraker.com. 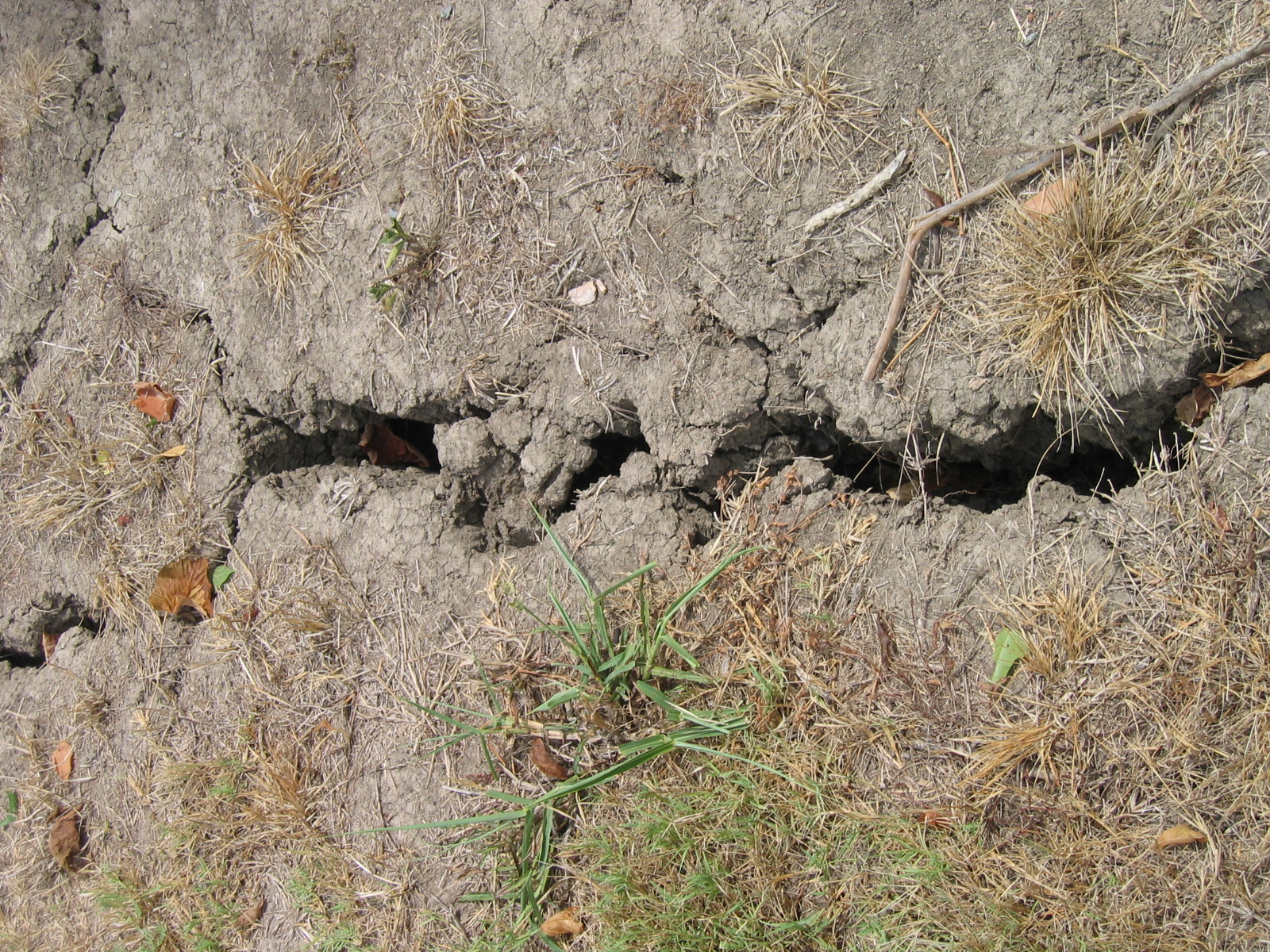 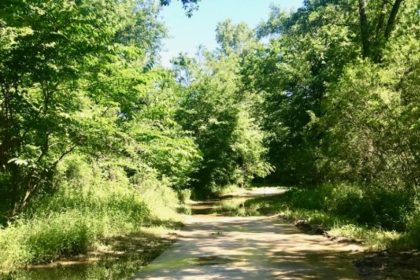