Background: Preserve serves as an outdoor classroom with DISD Environmental Education Center. Mark B roughton is director. DISD used some of the property for an outdoor classroom beginning in the 1970s. Facilities greatly upgraded into an E nvironmental E ducation C enter in the ‘90s from funds resulting from an illegal dumping fine levied on some industries by the Texas Water Commission.

Unfortunately, cedar elm and ashe juniper encroaching on prairie enclaves are rapidly destroying the savannah aspect of the preserve — its namesake! The prairies are about 10 years from being entirely obliterated. Invasives include extensive vining honeysuckle and some privet and other landscape shrubs.

Trash in a separate page 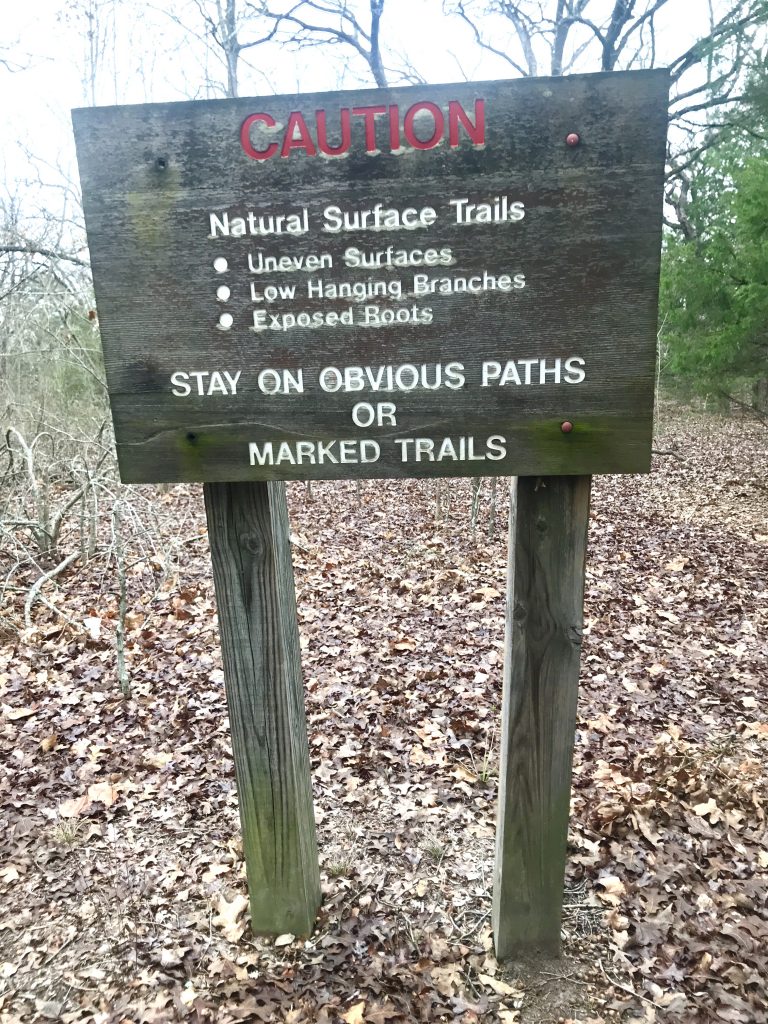 Various styles, found less than half of numbers. 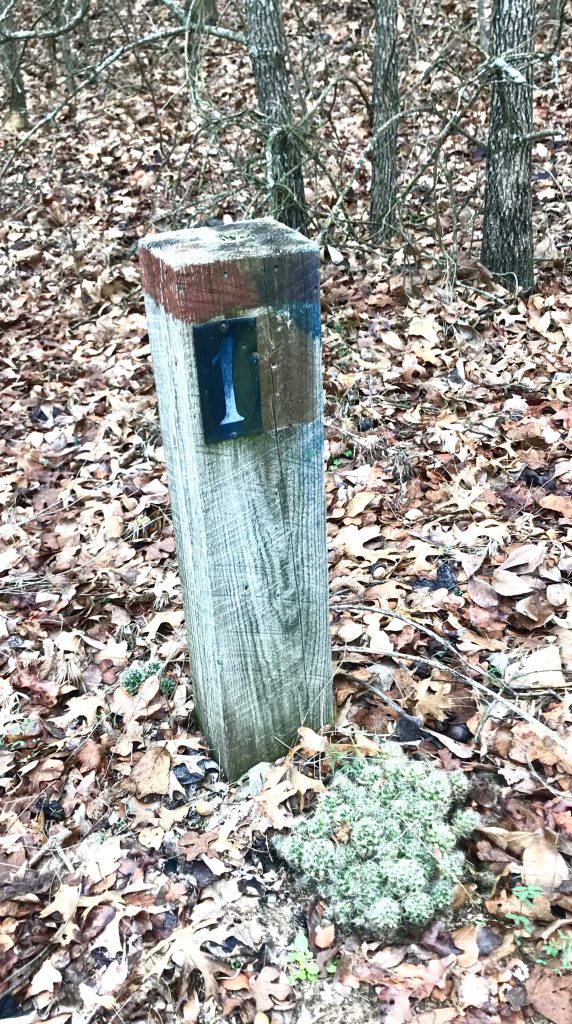 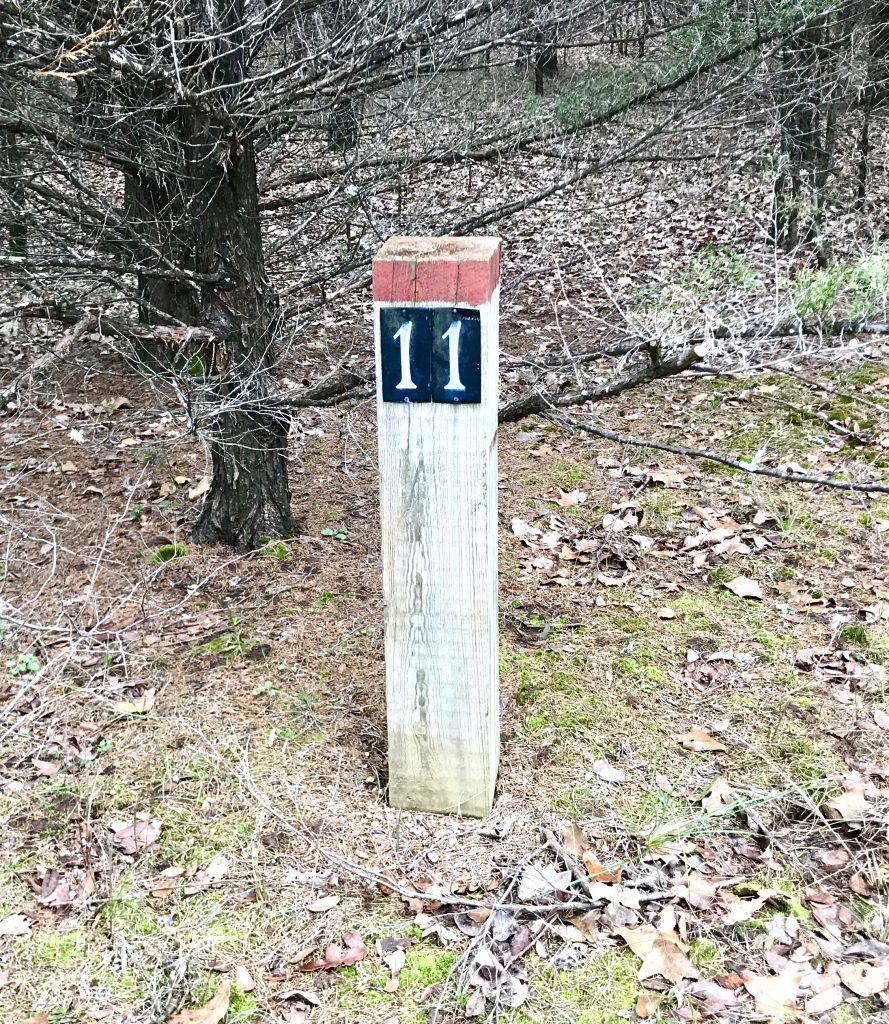 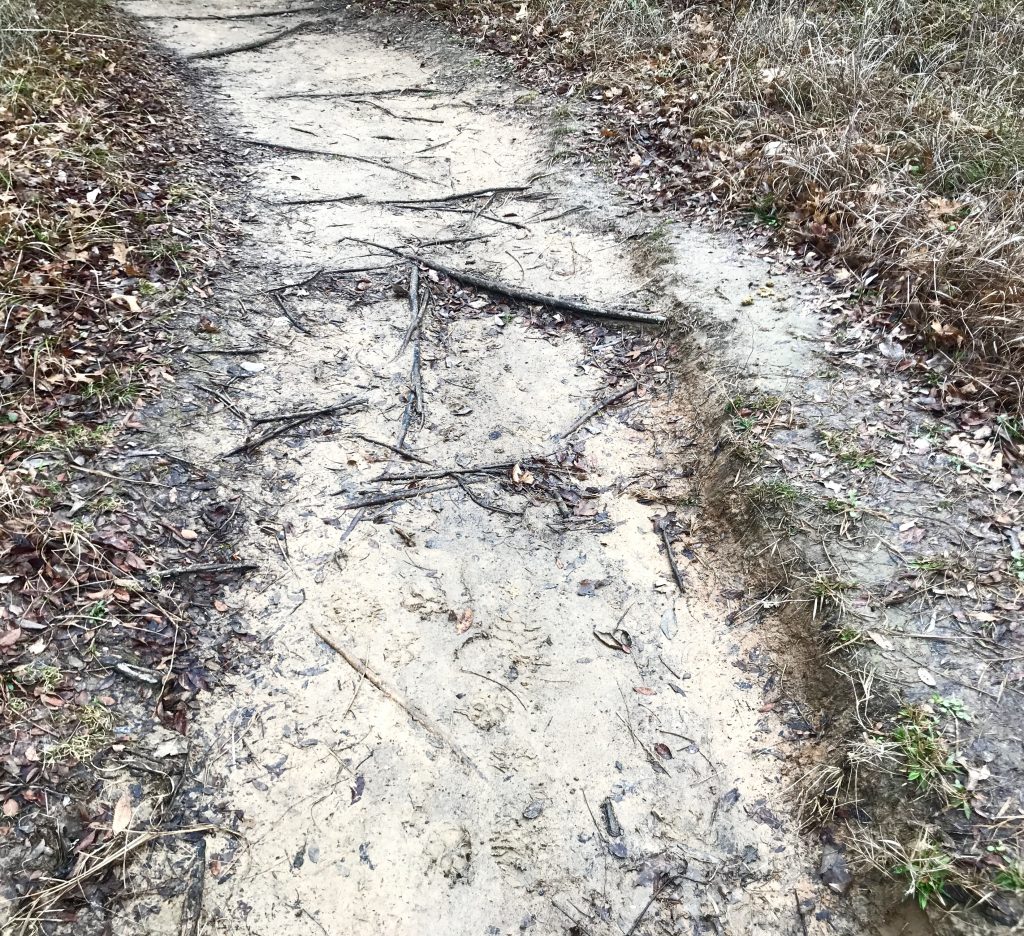 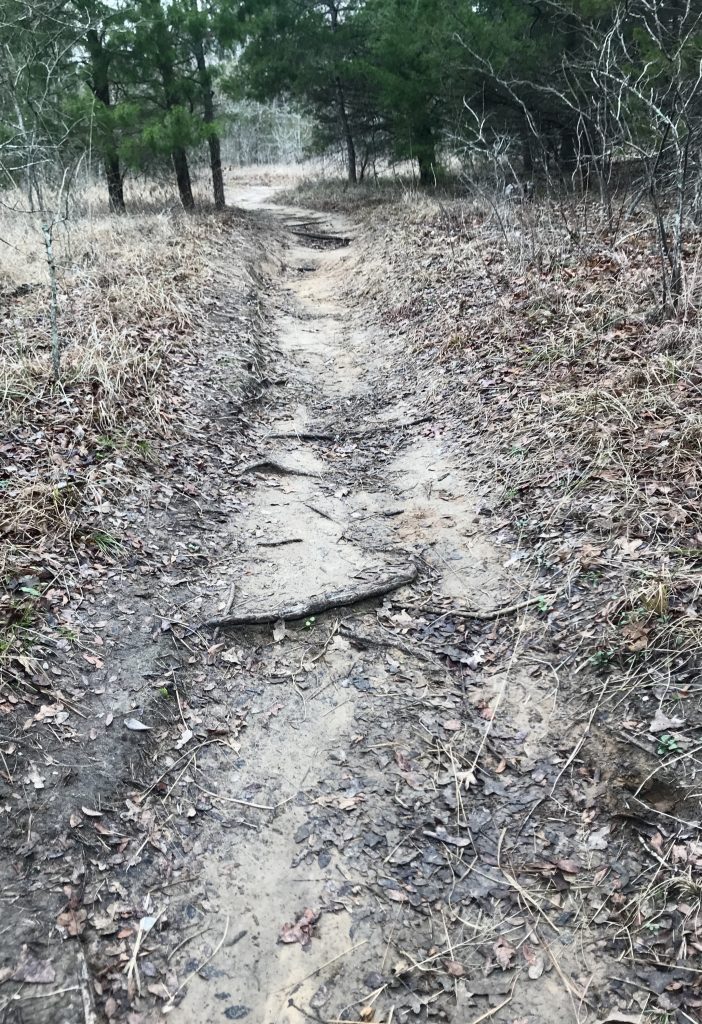 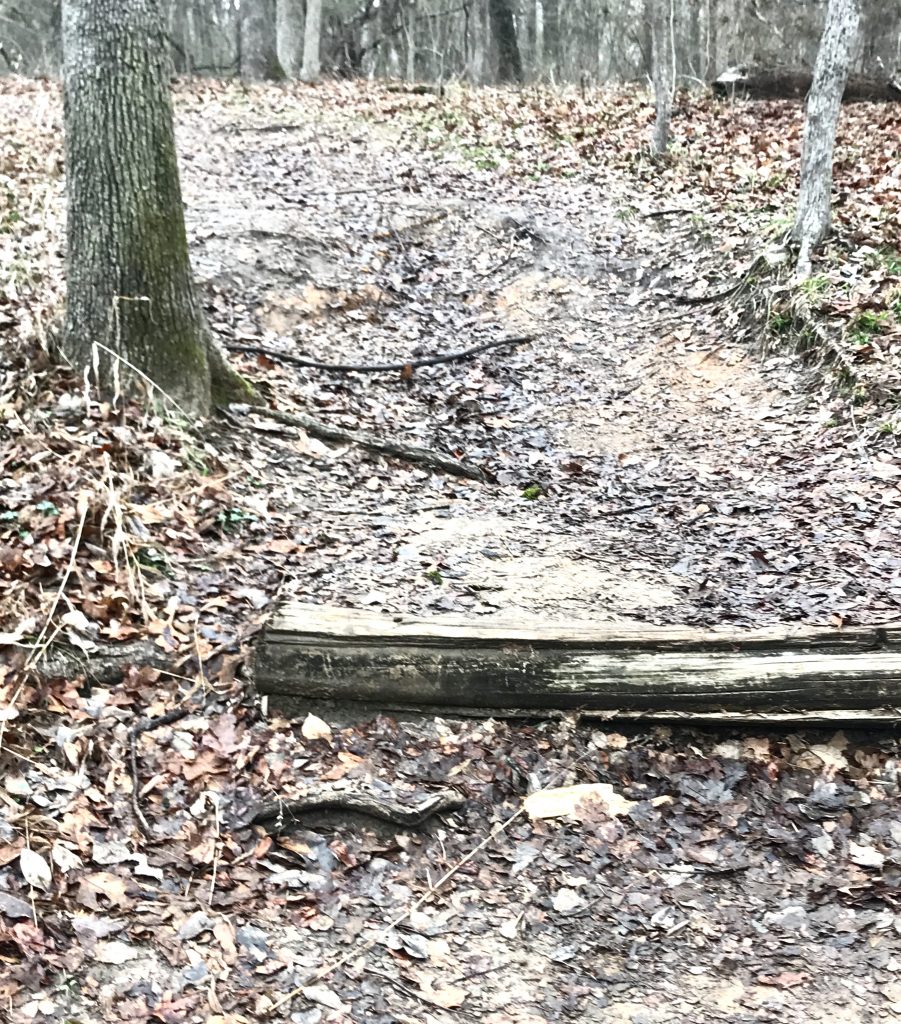 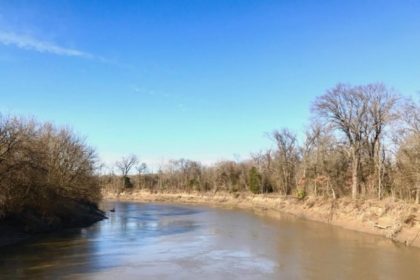 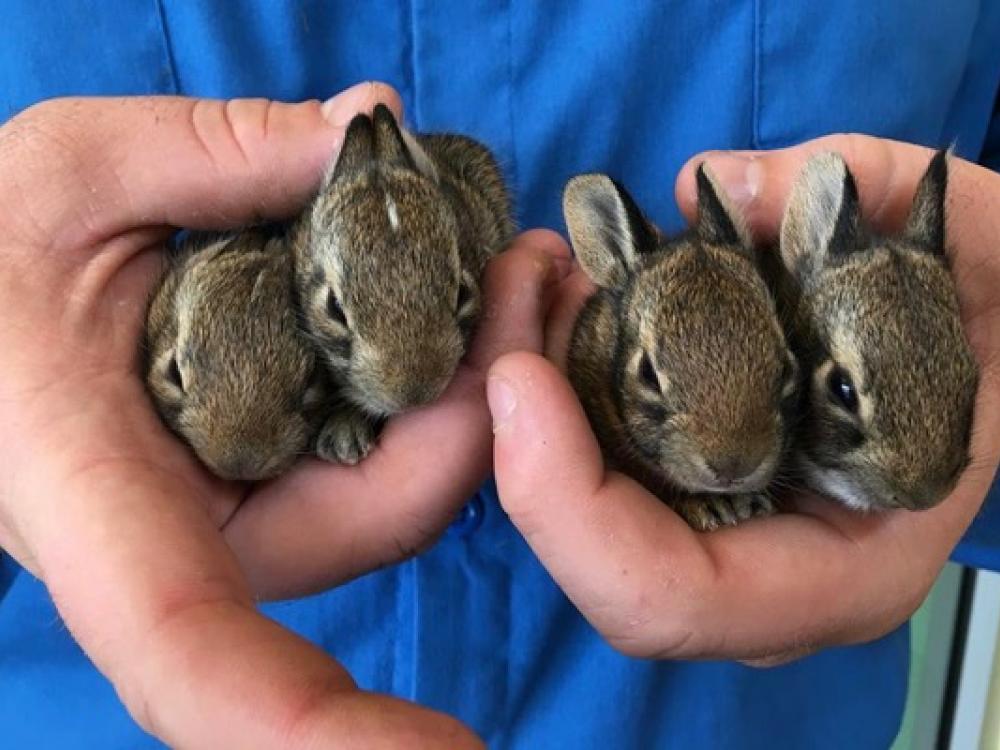