Brrrr! Not the greatest of hiking weather this time of year. Here are some options to get your nature on without getting cold, plus ways to help support parks… a sneak peak on Texas’ upcoming state park located west of Fort Worth… and guide book recommendations for wintertime arm-chair adventures.

Perot Museum of Nature and Science, Nature Conservancy and KERA public television are teaming up to present a preview of Earth: A New Wild in Dallas on Thursday.

Though it’s filmed with the most cutting edge technology for astounding visuals, Earth: A New Wild goes beyond the usual nature prey-animals-in-peril programs. The emphasis is on how humans are linked to the natural processes of the planet and the ways co-habitation with animals can be mutually beneficial. Humans are, after all, a part of nature, too.

A preview of Earth: A New Wild on Jan.  22 at 7 p.m. will be held at the Communities Foundation of Texas, 5500 Caruth Haven Lane (just west of N. Central Expy.) Dallas. To register click here but seating is limited and on a first-come first-served basis, so arrive early and chat with other nature lovers. The series premieres Feb. 4 at 8 CST on PBS, locally on KERA.

The show will be hosted by Emmy-nominated conservation ecologist Dr. M. Sanjayan, who was formerly lead scientist at the Nature Conservancy.

“Dr. Sanjayan began work on the series while at The Nature Conservancy, and the series will feature stories and locations related to the Conservancy’s important conservation work around the globe,” said Erica Hilkemann of the organization’s Texas branch.

TEAMING WITH WILDLIFE: With more than 30 years in the wildlife management field, Rob Denkhaus, natural resource manager for the Fort Worth Nature Center, has seen a lot of changes in the field.

“What started as focused almost exclusively on hunting species and predator control has developed into more of an approach of being in partnership with wildlife.”

Now the interim director of the new Teaming With Wildlife Texas, Denkhaus, said the organization formed to increase support for parks in Texas. It’s the largest and most diverse coalition ever assembled in support of game and non-game wildlife.

The group goes beyond just teaching about nature to showcase that whys and hows of wildlife and habitat management.

“So much of what we have to recover from in habitat management is letting nature take its course,” says Denkhaus. He explained that all land, except rare remnant virgin stands, has been modified by man and this skews how nature responds.

To be part of increasing support for Texas parks, suggest that your group or business join Teaming With Wildlife. Keep in touch with their activities through their Facebook page.

TRUST FOR PUBLIC LAND: While the Nature Conservancy is fabulous at saving land with endangered species or imperiled ecosystem, Trust for Public Land steps in to fill in the gaps by obtaining land for human recreation. So it’s good news that TPL opened up a North Texas branch last fall with Robert Kent at the helm.

A big focus for TPL North Texas will be shaping the future of the former Texas Parks and Wildlife land on Eagle Mountain Lake, near Fort Worth. The 400 acres was purchased over 30 years ago for a state park, but it was ultimately decided the parcel was too small. Using funds from Fort Worth civic entities and private donors, TPL purchased the land in 2008 for a regional park that will be owned and operated by Tarrant Regional Water District.

Above, trails at Eagle Mountain Park in northwest Tarrant County. Courtesy of TRWD.

Now that Kent is in place, works on the potential park should start moving faster. Hear him talk about TPL’s plans at the Fort Worth Sierra Club meeting on Mar. 18.

The Palo Pinto Mountains evoke the Hill Country with their rolling vistas of rugged rock adorned with scrubby hardwoods and cedars, laced by the occasional river that rages during hard rains and is otherwise dry. It’s a rough beauty of intense solitude.

Not yet open to the public, Palo Pinto Mountains State Park preserves 4,400 acres of this Western Cross Timbers ecoregion. It’s halfway between Fort Worth and Abilene, with the entrance just a few miles off of I-20. The nearby small city of Strawn has created a web page on the park.

While the land has been purchased, partly with support from The Nature Conservancy, funding is needed to create the park’s infrastructure of roads, utilities and park facilities. If full funding is granted by the state legislature, the park will open in the next few years.

A lucky few have been able to tour the prospective and created these videos:

• A slide show with music by Texans for State Parks: Watch Video

• A short feature by Texas Parks and Wildlife: Watch Video

Spend the cold winter days making your 2015 camping and hiking plans. A good camping and hiking resource book can save you immense time and grief. Nothing like having the inside scoop on things. Here are some recommended books by which to plan your natural year. Best thing about these books: You can take them with you on your phone.

A little outdated, since new trails are added all the time, but if you want to hike, but don’t want to leave the Metroplex, this is your book. Perfect for novices and families with kids.

60 Hikes Within 60 Miles: Dallas/Fort Worth

Extend yourself a little further with hikes easy to do in a day and still get back home at night. Nice sections on dog-friendly hikes and hikes for solitude.

Hiking Texas: A Guide to 85 of the State’s Greatest Hiking Adventures

Another fine tome by Laurence Parent, featuring extremely detailed trail descriptions that tip you off on where you’re likely to get lost. Average hiking times and best hiking seasons are a nice touch.

The Best in Tent Camping: Texas

If you’re going to travel for your hiking, you want to know all about the campgrounds where you’ll be staying. Dallas Sierra Club leader Wendel Withrow focuses on a select array of state and national park campgrounds, all of which are accessible by car, but close to trails that foray into remote and wild areas. He also culled out campgrounds with sizeable RV usage, which tend to be noisy and rife with generator odors. 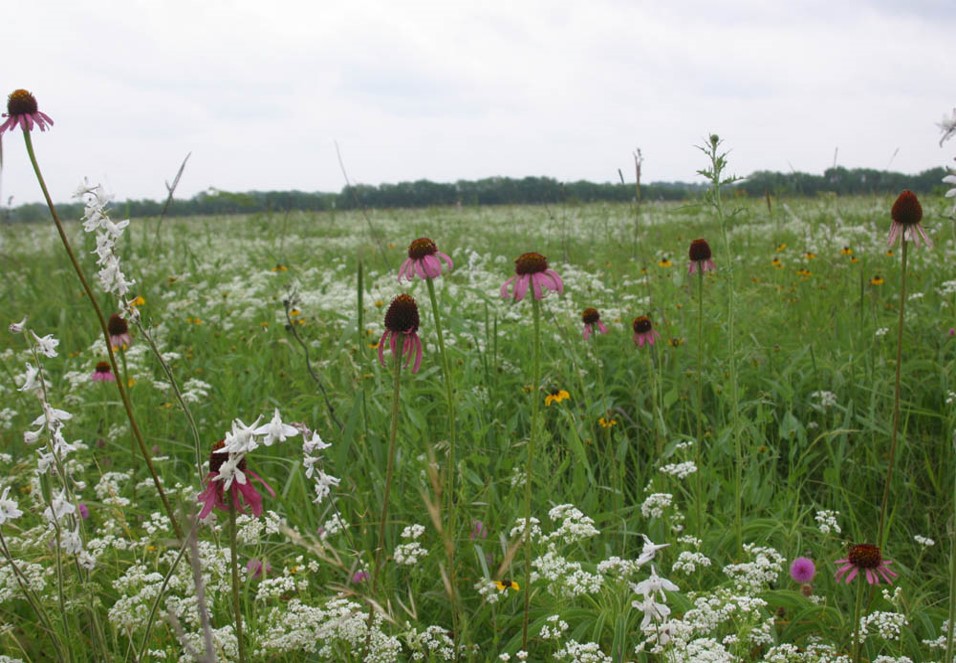