About 60 million years ago, a meteorite or comet around one kilometer in diameter slammed into the Earth at some 20,000 miles per hour, blasting a 15-kilometer-wide crater on the edge of what was once a massive shallow bay on the proto-Gulf coast. Geologic time levels all things: crater rims erode, basins fill, fissures close. Only a subtle central depression remains.

This cosmic mass intersected the Earth with such force that it vaporized several cubic miles of minerals and water, penetrating an astounding 1500 meters deep into the mantle. An encounter so explosive that shattercone imprints scoured the rock, evidence of extraterrestrial objects moving at absolute speed. 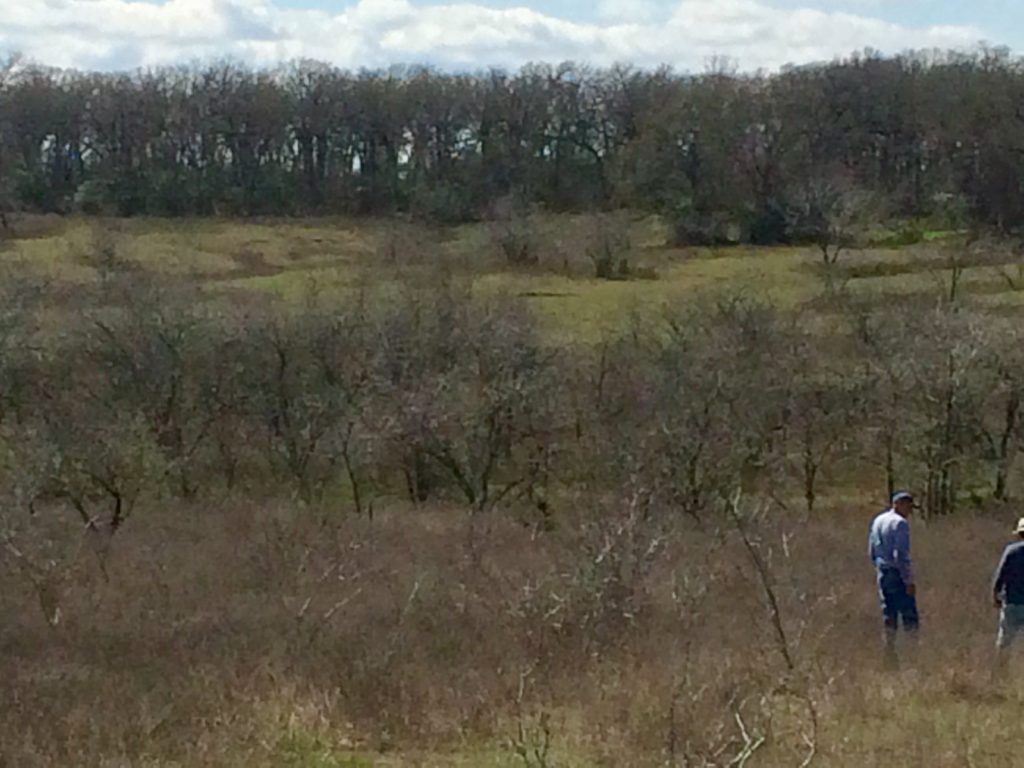 The shock wave of impact unleashed an underground inferno, pulverizing quartz and melting it into lacey layers. It shattered limestone from that depth, blasting yellowish gray chunks and boulders with white stripes across the torched terrain. In an instant, all life forms well beyond the crater expired.

The basin is a magnetic anomaly, a geologic amalgamation, an aberrant valley in the flat Central Texas plains. It adjoins my grandmother’s micro hometown of Marquez in an anonymous stretch between Houston and Dallas. The family cattle ranch lies entirely inside the ancient impact crater. As a child, I could feel the wavering magnetism, the layers of molten quartz, the jumbled geologic eras of stone. But I could not name them. It fed me on a profound level. It made me.

On this fine spring day, we explore the eroded impact site. Ronnie, who leases the land for cattle, ushers us about in his truck, scouring the slopes until he spies yellow chunks of rock exposed by recent rains. We scramble out, collecting shoe-sized chunks of limestone tantalizingly infused with molten quartz layers. I gather an armful, pressing bits of infinity to my chest. Happiness abounds. 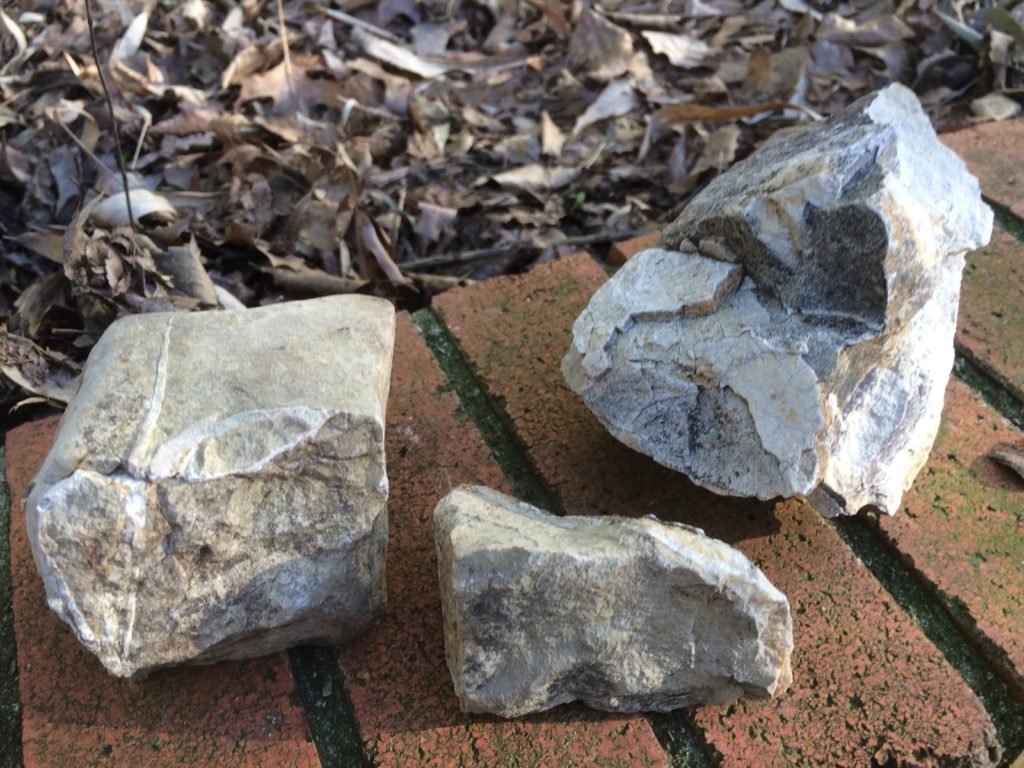 This is intersection. In the infinity of space, a cosmic rock collided with a small spot of Central Texas, a chance encounter so remote as to be non-existent. Yet it happened nonetheless at the Marquez Crater, setting fire to the land and to a little girl’s imagination that smolders still. 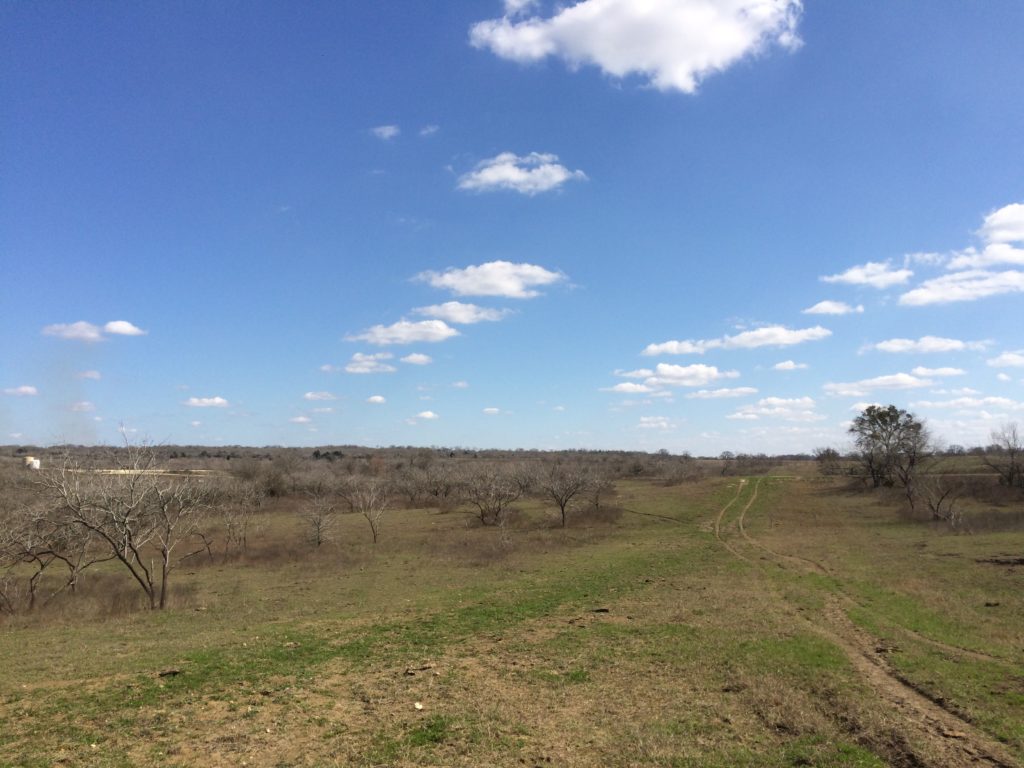 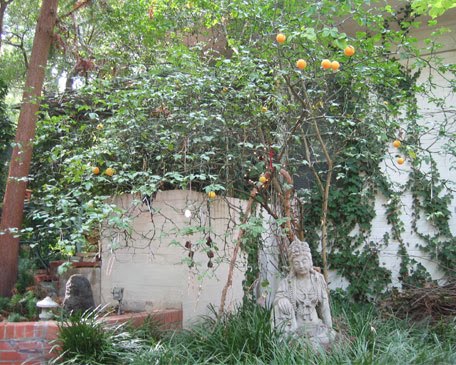