Paul Ryan’s selection as the Republican vice presidential nominee has put Ayn Rand back into the spotlight. Ryan was picked in large part because he’s the architect of a budget that demands lower taxes and smaller government and, more to the point, anticipates a shifting emphasis from government to the   individual. Ryan has credited Rand as a source of his political thought. He has said Rand’s philosophy was “sorely needed right now” and “Ayn Rand did more than anybody to build a moral case for capitalism, the morality of individualism, and this to me is what matters most.”

Rand argued that altruism is immoral and selfishness is good. She was a champion of unbridled markets and limited government. She was an atheist who denounced religion as the enemy of reason and she advanced the idea of an unlimited laissez-faire capitalism in which the rich prospered in a   social Darwinian universe. Emboldened by the Tea Party, many Republican leaders like Ryan have proposed a fundamental dismantling of the nation’s social safety net in a way that would make Rand proud. But many Tea Party advocates are strong Christian conservatives who would be appalled by Rand’s anti-Christian views.

Here’s the thing: By embracing Rand, Paul Ryan touts a philosophy that is tightly knit and carefully constructed in which the pieces fit neatly together. In Rand’s world, if you believe in objectivism, there’s no room for a little government collectivism. One precludes the other. Take out one piece and it all falls apart.

So can leaders who are strong believers in Rand’s philosophy advocate self-interest and   community obligation in the same breath? How do you make a “moral case” for the individual and individual rights in a way that’s ethically justifiable? Do Republicans have an Ayn Rand problem?

Taoism councils that when ideas, just like people, animals or plants, are rigid, they are more dead than alive. If a philosophy is so rigid that if you “take out one piece and it all falls apart,” then it’s not a very valid philosophy. Life is a continual process of change, adaptation, growth and movement. “When living, man is supple and yielding, when dead he is rigid and stiff,” states the Tao Teh Ching. “When living, all plants and animals are soft and pliant; when dead they are withered and brittle. Thus, being inflexible and unyielding is a part of dying; being flexible and yielding is a part of living.”

Amy on Texas Faith: Does President Obama need to “own God?” 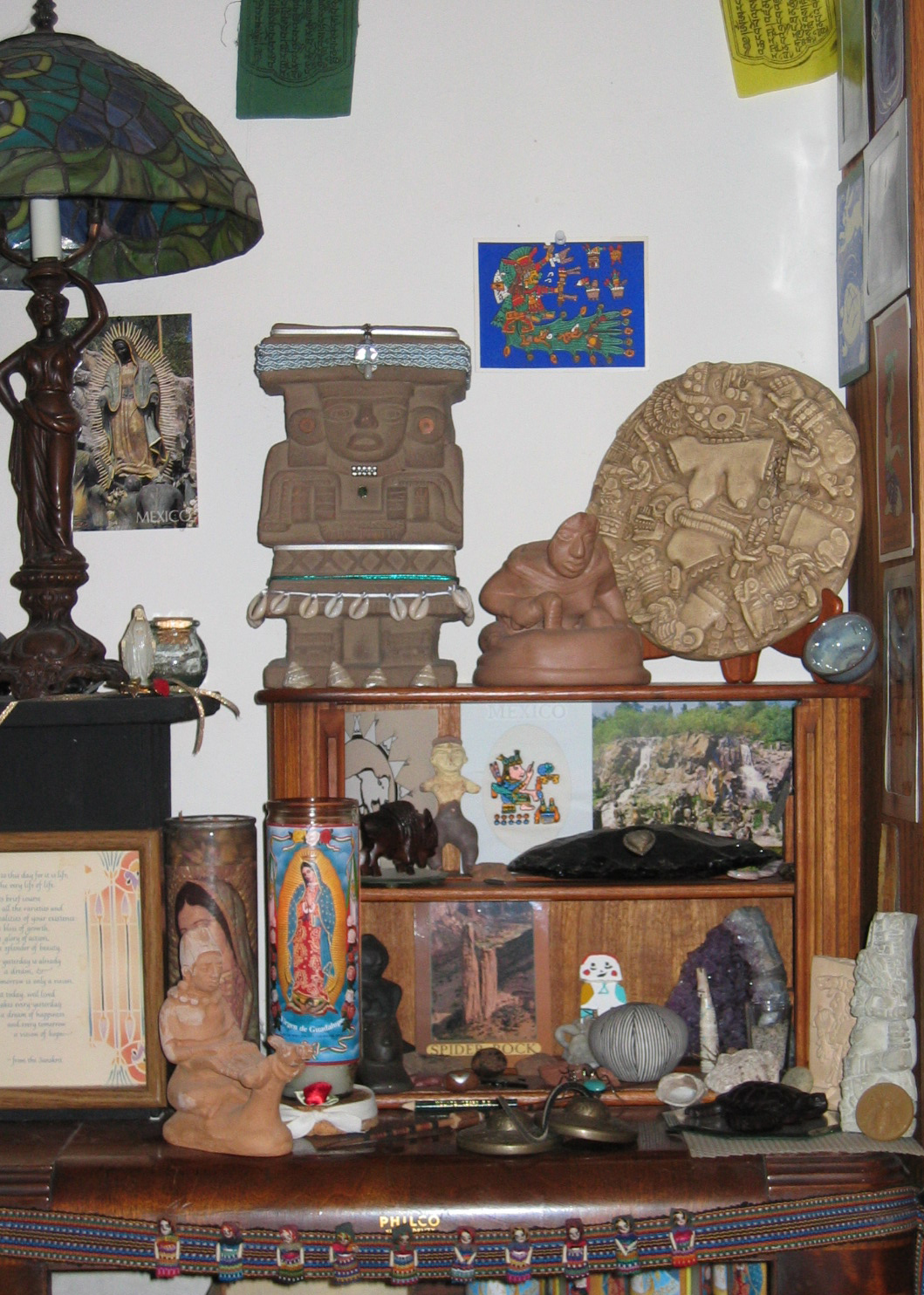 AMY on TEXAS FAITH: Can Obama and Cruz learn from each other?