New endeavors on her horizon include becoming a contributor to Green Source DFW.

Moonlady News has been a green resource in the Metroplex for nearly 20 years, but come next week, Amy Martin, the founder of the alternative news site, will retire — fittingly on the winter solstice.

Martin says she is closing the publication, which bills itself as a “little piece of Austin or Portland in North Texas,” because she Peter Principled herself into a role that didn’t fit.

“I’d taken the leap from YahooGroups to my own custom system at my website two years ago because I thought it was what I was supposed to do. People had encouraged me to make the most of my ‘brand,’ to ‘monetize’ my operations and ‘take it to the next level.’ In journalism, reporters become editors then become publishers. It seemed like a natural progression.”

Her job became exceedingly clerical, with lots of bookkeeping and she was unhappy.

“I was far from the writer I’d always seen myself as being,” she says. “I wasn’t even a community organizer anymore. I was a copywriter, an ad salesperson.”

So one day she realized she needed to get back to her “bliss.”

While Martin plans to dig back into arts and entertainment writing, look for her byline on GreenSourceDFW.org as well.

A longtime eco-activist, Martin’s green writing chops were honed in the 1980s when she got involved in the pilot program for recycling in Dallas.

After prodding the Dallas Morning News to cover their recycling efforts, she ended up writing the story herself. A regular gig writing a recycling column called “Talking Trash” evolved.

It was at that time she also met the editor of Garbage magazine, Bill Breen and began writing a Q&A recycling column called “Ask Garbage.”

“I was the Dear Abby of Trash,” Martin joked.

From there she took on stories like features on environmental schools, but she says her favorite was a petrochemical primer series. 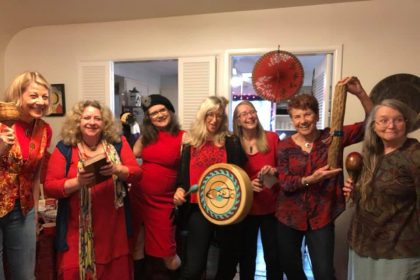 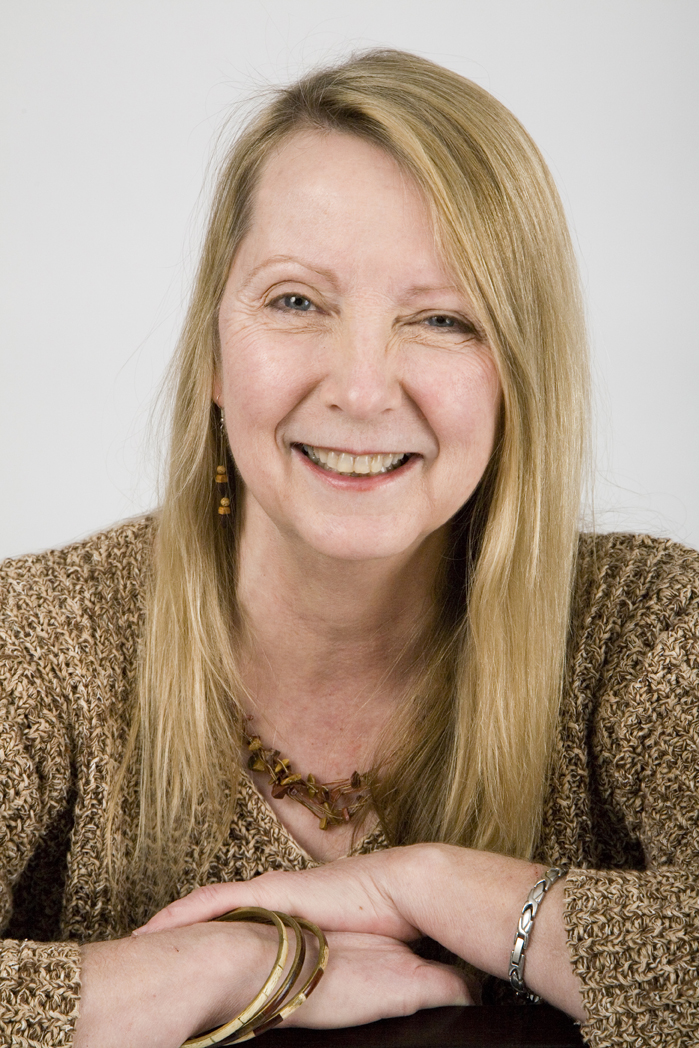