It’s the first day of spring today, regardless of the temperature. Such ephemeral things as weather don’t determine the seasons. Instead it’s all about the Earth refusing to be upright and rigid. The planet leans and wobbles, tango-ing through the solar system with quite a bit of attitude.

The Reason for the Season

Simply put, Mother Earth is off her rocker, tilted about 24 degrees, spinning like a wobbly top through the cosmos, not quite on the level, right on the edge of being out of control. Sound a bit like your life? But this is a good thing. The axial tilt of the Earth provides its affinity for the iconoclast as well as its seasons. At Winter Solstice in the northern hemisphere, she’s leaning so much that the Sun is aimed straight at the Tropic of Capricorn, making Capricorn is the first astrological sign of winter, and at Summer Solstice she’s tilted the other way so that the Sun is pointing toward her southern Tropic of Cancer, so the first day in the sign of Cancer is the first day of summer.

Halfway between, the Earth attains a short period of balance. She’s almost upright and the Sun stares straight at the equator, hence the equinox. The Sun appears to rise exactly in the east and sets due west. The dark and the light, the day and the night, are equal. We are in balance. Homeostasis for a day.

But think about this: half of the world doesn’t have seasons. In the tropics, meaning between the two tropics, it’s only summer with wet and dry seasons. Imagine how that affects their mythology; no Demeter there; same with the arctic zones. In the northern and southern hemispheres, we are blessed with seasons that metaphorically embody the cycles of life, these annual reminders of our own mortality, of the need to grasp life and live in the now.

The Egg: the Seasonal Symbol We Share with All

Yet even with the tropics and arctic, we share the renewal archetype of the egg. The egg is potential, the inward consolidation, the preparation needed before growth can begin. It’s the nourishment and protection that young require to have that chance to grow.

Not just a sustaining container that fosters life, the egg is the idea. The egg is about breaking boundaries, coming to the edge, of needing to break out of our shell, to go further, to seek beyond, and pierce the limits of what’s not known, to have the faith in life to press forward. This is the core of spring.

Every egg is both a completion and a beginning. We all come from the cosmic egg, metaphorically. In China, Tien dropped the cosmic egg from heaven onto the primordial waters; in India, Brahma burst forth from a golden egg; and in Eqypt, Ra rode his egg like a chariot. Russia and Europe have beautiful legends about eggs. And in America, here we have the Easter Bunny. Bunny?

Excuse me, a male rabbit passing out eggs? Or least he looks male to me. When it comes to eggs, women have the market cornered. Just where did Mr. Rabbit get those eggs from, a rooster? Ostara, the Saxon goddess of spring, is missing from this image! It’s she who gave the rabbit the eggs. Male rabbits do not make and deliver eggs; they fertilize them. If there’s a bachelor male rabbit in this holiday, it needs to be a studly thing, doing what male rabbits do so well, so often and so fast.

The Egg is the Idea

After puberty, your mother dropped one egg every 28 days and on at least one of those times your father greeted the descending egg with thousands and thousands of tiny and very persistent one-celled sperm. At least one of those fervent hormone-driven guys managed to get through all the layers and layers and get inside, a courtship method that continues as adults.

It’s amazing how small that egg is, as small as one cell, one invisible to the naked eye cell, together with the one-celled male sperm, create the incredibly complex unit we are now. And although we are composed of trillions of specialized cells, we arise from two things: the receiving yin of the egg, and the pursuant yang impulse of the sperm.

Women drop eggs every 4 weeks, the same cycle as the Moon; it’s that time of Moon, not time of month. If not greeted by its welcoming committee of eager sperm, the eggs go on their lonely way. What takes a year to manifest in the seasons, and what takes men a lifetime to pass through, women reenact the cycle of birth, death and rebirth every Moon, all because of a dropping egg.

Abundance in Life and Death

The next thing is key. Not every egg becomes an animal, not every seed grows into a plant. Most human conceptions begin with multiple eggs being fertilized; you were probably once part of a twin or triplet. Plants make far more seeds, berries and fruits than they need to reproduce, and more than the birds, bugs and animals could ever eat. Instead most decay and become nourishment for the next round. The Earth churns out life in abundance because reckless fertility is what it does and why it exists.

So celebrate this fertile force with a chocolate egg, a totally appropriate sacrament in this talk of life and death, for many of us are grateful that chocolate, along with a fine dinner and wine, got our mothers in the mood. Eat your egg, allowing it to melt slowly in your mouth, and accept being part of the cycle of life in all its risks and rewards, all its gains and all its losses, and feel in the flow of spring. 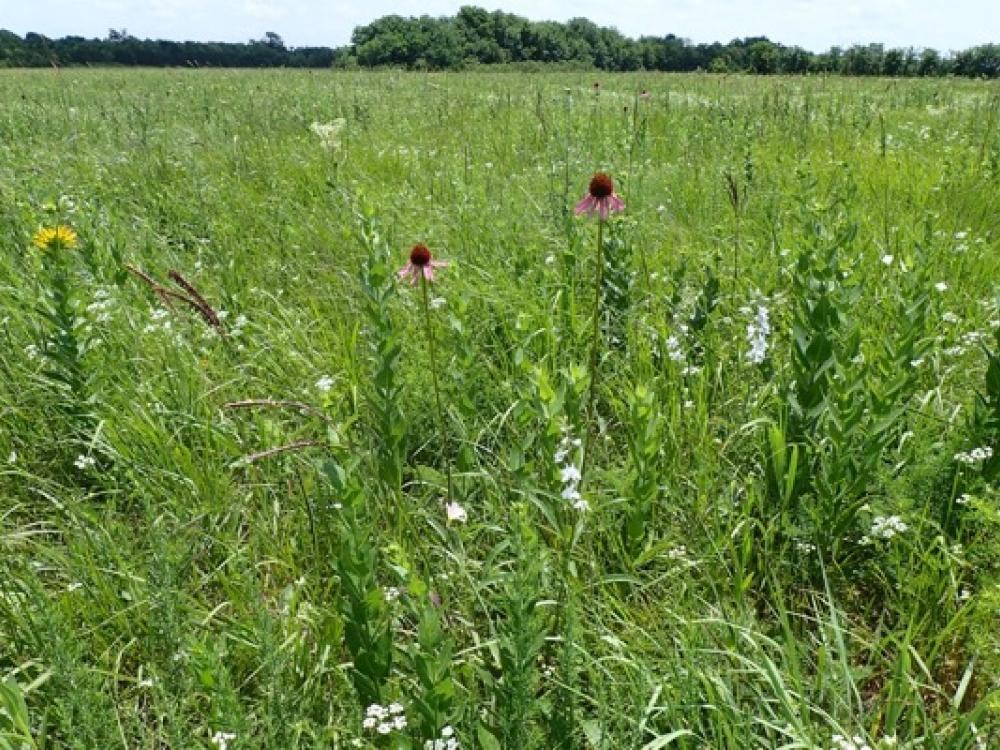 North Texas Wild: Escape the heat at these green retreats 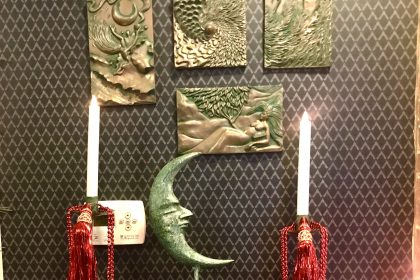