Laughter on the Brain

Comedian Jake Johannsen proves himself a smooth and witty guy at the Addison Improv.

Jake Johannsen grabs you by the brain. He gently removes it from your cranium, massages it, flips it around and with your perspective now refreshingly askew, he plops it back in and you are a better person for it.

A perennial on Showtime, HBO and late-night talk shows, Johannsen is headlining at the Improv in Addison through Sunday. In the ’80s when he was a fast-rising comedy talent, you couldn’t believe a guy that young could be that clever and smooth.

Though Johannsen hasn’t deepened much in the interim, he remains whip smart without alienating the audience. Known for his diversity of topics—the show included the Moon, doorbells, gluten, Iowa weather, talk radio, robots, and, of course, Kardashians—marriage and parenthood has expanded the repertoire to include hamsters, parties, woman-girl arguments and death.

Yes, death. Almost five minutes on explaining death to small children, using the purchase of a few goldfish as a launching point, ended up being a nearly Buddhist reflection on impermanence which led smoothly into a gut-busting rap about his daughter’s fascination with his wife’s butt cheeks, a fascination he is not allowed to have.

That’s classic Johannsen: long recursive loops full of weird tangents that are ultimately logical. He weaves his act extremely well, imbedding part of the next joke into the prior one, and sub-referencing everything. Working from a set list (on an smart phone rather than a napkin!) he skipped a routine, looped around, folded it in, and then carried on. And indeed, the skipped bit was crucial to a future joke.

Jack Bauer versus zombies led somehow into robots taking over the world. Johannsen pointed out Wicked Witch of the West flaw of robots—water. He imagines valiant citizens with garden hoses and cautions that when we see robots covered up with garbage bags we should worry.

Now a west-coast resident, the Iowa native mused about if tough Midwest weather made people nicer, since they have to help each other out a lot, and pondered if nice weather was why so many Californians were superficial jerks. While they might think Midwest living simply requires a better coat, in Iowa you get married early because you have to “spoon to live” though winter.

That Midwest grounding may be why so much of Johannsen’s act makes perfect sense, like the decline of music radio due to iPods, and the rise of talk radio because many people are too lazy to learn to deal with mp3s. That segued into the incredulity of listening to a dumbass on a call-in show when you could just pull up to any gas station and do that.

Johannsen’s steadily paced, shuffling delivery draws you in, luring you to think it will be a slow soft show full of padding. But when the hour has passed you realize you laughed every minute. Comedians who don’t specialize in character voices can end up with a monotonous delivery. Johannsen’s voice is soft, which makes even modest rises in dynamics seem quite animated.

Opening for Johannsen was Dave Little, who dates back to the Bowley & Wilson days of Dallas. His bald-and-defeated guy schtick is finely honed after all these decades, and the audience loosens up well under his care, making him a perfect opening act.

He offers a great WTFWJD rubber bracelet after the show. 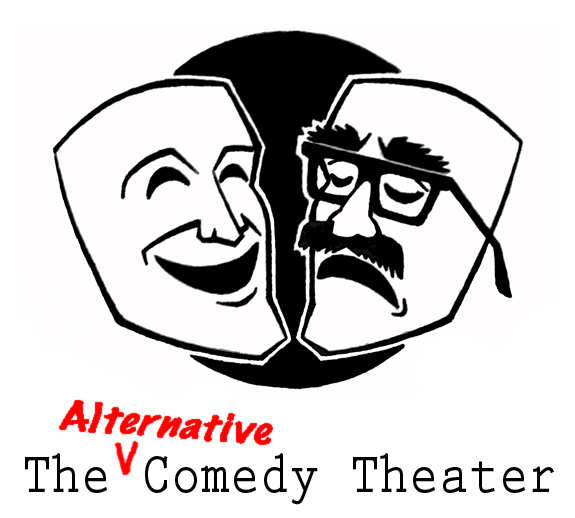