Lily Tomlin has a yen for the South and its strong women. Ann Richards was her good friend. “I used to own lots off the Pedernales near Austin. I was planning to build a house there, which of course I never did,” said Tomlin a bit wistfully in a late January interview. Other southern gal pals include Reba McEntire (“I saw her do Annie Get Your Gun on Broadway and she was absolutely mindblowing”) and Linda Bloodworth-Thomason of Designing Women fame. On television, Tomlin’s been tearing it up as Lillie Mae MacKenzie, McEntire’s mother on the ABC series Malibu Country. Lillie Mae dallies with younger men, kidnaps her grandson, and develops a yen for medical marijuana lollipops. Tomlin was delighted that the character was named for her southern-born mother and has her same long white hair.

Tomlin, who makes an appearance at the AT&T Performing Arts Center on Sunday, was poised to stir up the society set of North Dallas as Preston Hollow matriarch and real estate magnate Amelia Shakespeare in the HBO series 12 Miles of Bad Road. “Mary Kay Place was my sister and Leslie Jordan was my cousin Kenny,” explained Tomlin with an understandable laugh. “It was all while George W. was the president and my son was kind of like George W.” The scathing take-down of hyper-wealthy narcissists featured guest spots with Southern wisecrackers such as comedian Ron White. Those must have been some fun cast parties! But the show never made it to air and “HBO won’t let anybody have it,” said Tomlin. “The producers sent it around hoping for some kind of groundswell, but it didn’t happen.”

Affection for the steel and charm of the Southern woman comes naturally to Tomlin. During the school year she lived amid the urban diversity of Detroit, but summers were spent in rural Kentucky with relatives. In our interview, she reveled in memories of Southern culture like slipping curfew with her friend Suzy and being busted by the mad crinkling of poufy crinolines under their skirts as they tried to sneak back into bed. “I heard the same story from my father’s sisters,” said Tomlin. “It’s these kind of things that delight me.”

Tomlin’s been videotaping relatives back home in Kentucky and the Midwest before they pass away. She spun tales from the annual family reunion and bemoaned the continual passage of aunts, uncles and cousins—the last direct ties to her much loved mother and father. Time with family photos from decades past produced enchantment at the strong facial features that mark the generations. She was especially enraptured by a photo of mother Lillie Mae with her sister Eva in lawn chairs, both white haired and older, with young Tomlin and cousin Caroline kneeling beside them. Related Tomlin with a wry sigh: “Last time I saw Caroline she said to me, ‘You know, this year it will be you and me in the lawn chairs’.”

Expect some of these voices and vignettes to be part of the ever-evolving, but always unfiltered, “An Evening With Lily Tomlin,” on Sunday at the AT&T Performing Arts Center’s Winspear Opera House. “I talk about my mother and dad and my brother, but they’re tied to universal references and material, and not just particular to me. The stories I hope are human and familiar. I wouldn’t do it if I didn’t think it was timeless.” An artful crafter of the solo show, Tomlin weaves topical ruminations and stories, comic bits and video clips, with monologues from characters that might include waifish Edith Ann, uber strict Ernestine, sensible Mrs. Beasley, gospel preaching Sister Boogie Woman, prudish priss The Tasteful Lady, and homeless UFO aficionado Trudy.

Tomlin recounted a show at the Majestic Theatre years ago, when Caroline Rose Hunt came to visit her back stage with “a big Texas guy.” This led her to tell the story of Mrs. Rupert, who took it upon herself to give the young Tomlin charm school training with its many rules of being a lady such as only crossing your legs at the ankles and never letting the world know you made snot. “If it was cold outside, we’d slip up a side street and go into an empty doorway and blow our noses, so that when we went into a warm coffee house or shop our noses wouldn’t run,” recalled Tomlin. “We saw a woman once, struggling to get paper napkins out of the holder for her nose. Mrs. Rupert gave me a nudge and a nod because we, of course, were completely composed.” Such a triumph of hyper-femininity delighted Caroline’s friend, who proclaimed it his favorite bit. “That was the most joyful thing I could get,” said Tomlin, “that this Texas guy would see the humor in that. He even remembered Mrs. Rupert name! That was a real connection somehow.”

“An Evening With Lily Tomlin” wittily explores these thoughts and more. “Humanity, the current state of things with the economy, politics and government, mental health and everything else,” said Tomlin. “Then filling that out with different characters to show the human experience, the human condition, as much as I can. Because from the beginning most everything of what I do is informed by that embrace of the species. It still can be edgy or satirical, it can be critical, but ultimately there’s something about it that’s embracing or forgiving or accepting.”

The passion for bridging gaps and making connections runs deep in Tomlin’s humor. She has an uncanny way of swiftly seeing the flip side of a situation, one that results in a deep empathy while retaining a flinty Detroit edge. Ultimately it’s a universalizing approach: we are all only humans needing other humans, sharing the same human frailties. “When I realized,” said Tomlin, “when I really got it, that my mother and dad had been babies and they were once just like I was, I thought ‘How could they know everything?’ They were a baby, they were a kid, they grew up, and I was headed in the same direction. Yet at the same time I marveled at them because they were so funny or sad or interesting. Most actors I think feel that way, that kind of connection to people, to humanity.” 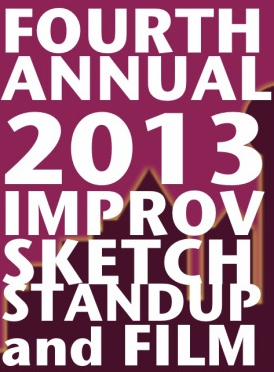 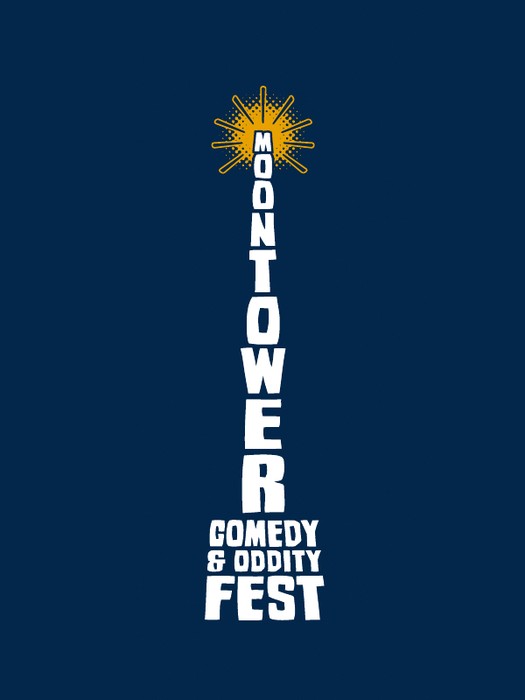