The women of Broad City bring their hilarious live show to the Kessler Theater, and the Burner Chicks Club comes out in force.

Dallas — “I feel so strong!” the twentysomething woman shouted from the back of the Kessler Theater once the Broad City graphics and theme song began to play. The audience was almost entirely under 40 and mostly women. I was seated with Red-Haired Loud Laughing Goddess, Shy Zebra Glasses Dame, and Spiderweb Jacket Paisley Broad. They can yell surprisingly loud. The hoots and roars of approval continued as the graphics went on and on.

The ersatz Burner Chicks Club convened on a cool Wednesday night. From all parts of North Texas they came to Oak Cliff, small groups of young women in colorfully mismatched short skirts, tights and booties. All red eyed and clutching drinks, loaded for bear and ready to party with their television idols: Abbi Jacobson and Ilana Glazer, portraying their self-named daft Broad City characters on Comedy Central. Called “sneak attack feminism” by the Wall Street Journal, the show centers on two best friends in their 20s traversing low-income life in New York City with bountiful help from their friends.

Once the Broad City graphics ceased, comedian Sean Patton ambled on stage. Even though he’s a co-star on Inside Amy Schumer, we’re all girl-power family here and he was enthusiastically received. Patton’s stand-up is quite unconventional while being mainstream acceptable. A relaxed, bearded, scaled-down bear of a man, he’s intelligent, friendly and very likable.

Though Patton’s routine defining the various stoner stereotypes was fun, mostly he went beyond the usual celebration of wantonness of young comedians. Bits on the moment he discovered quite tangibly he was not gay was gut-busting funny, as was the tale of how a street person/exhibitionist changed his life. Lots of comics take aim at Christianity, but Patton went right to the heart in a rant on the lameness of Christian comics: “Comedy is born of pain and suffering and they have none of that. Jesus did it for them.”

But the Burner Chicks Club was there to see their idols, Abbi Jacobson and Ilana Glazer, who bounded onstage to flashing lights and danced to loud music, extolling the Kessler with the complementary “bad bitch.” Like the recent Tim & Eric’s Bedtime Stories with Dr. Steve Brule recent appearance, the show was part of a shill tour for the upcoming season and featured plenty of videos, including a scene from the next season and shout-out bits from the cast of characters.

The bulk of the live section paid twisted homage to the wall-to-wall songs used on Broad City with a routine called Soundtrack of Our Lives. It was a low-key spectacle best enjoyed drunk, much like improv. Each woman expounded on milestone

s such as birth and kissing with quickish bits based on songs… of their parents’ generation. Elton John, “William Joel,” Enya, and especially Broadway did not fare well. Mainstream, meet your match.

Actually anything that is tightly scripted or choreographed, spin doctored, or otherwise polished to narcissistic perfection was eviscerated. Along with brunch. The Broad City broads especially hate brunch. It was their generational mission to toss out all conventions. They seemed to both love and loathe Alanis Morissette. It was that kind of night, hard to keep up. At least for me. The goddess trio beside me laughed so hard they snorted. Especially when Glazer, who’s the duo’s wicked instigator, quipped: “I wear a lot of hats. Critical thinking is not one of them.”

Jacobson and Glazer each did a solo set that showcased their roots as UCB (Upright Citizens Brigade) improvisers. (Amy Poehler is one of Broad City’s executive producers.) In her slow, confessional whisper that makes her seem almost normal, Jacobson was conflicted by her family earning millions because her father invented U.S. style Chinese food. But she embraced her “silky smooth seals’ feet” that made men swoon. Glazer did punchy micro impressions, including AOL’s dial-up tone and Kylie Minogue ordering dinner. In the finale, they presented dueling mini solos from two drumsets, with Glazer pounding way in a perfectly passable manner and Jacobson more like a jellyfish, showcasing her freeform physicality.

Broad City live featured insane, rambling, tangent-laden conversations punched up with subconscious eruptions, just like those that make up the show’s core. Sufficiently raunchy without veering into Chelsea territory, such cringe comedy of discomfort and anticipation is the reigning millennial humor. The show sold out within two days of being announced by Kessler. The audience clearly had boundless affection for the Broad City women; they spend a lot of late nights with these gals. The word “hilarious” was uttered often as the crowd filed out the front door. Kessler artistic director Jeffrey Liles was there offering to cut the patrons’ ticket wristbands off. One woman asked, “Can I keep it?” and walked off with her treasure, whispering loudly “I spent the night with Abbi and Ilana.” 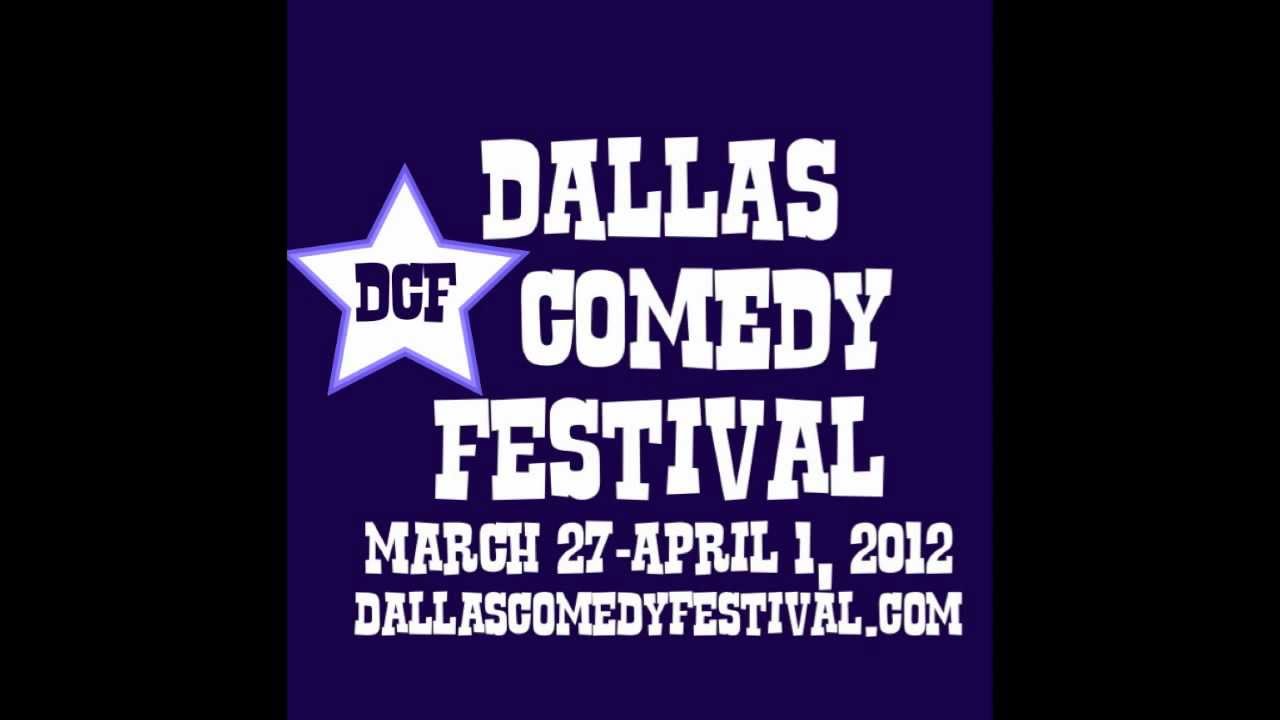