The Art of Affability

Comedian Bill Engvall has left behind his Blue Collar days, but still remains likable and relatable.

What comedians do is an extension of themselves. Even those comics who enact characters are exploring an aspect of their personas. The comic act evolves in pace with the episodic nature of life, following the sine wave of ups and downs. Comedy is inherently personal and attracts cocky personalities. They can have spectacularly fun meltdowns such as Lazarus comics Mark Maron and Sinbad. Even Michael McDonald with his turn toward storytelling follows this arc. It’s a one-man show stretched out slow over decades.

Bill Engvall seemed due for a rebirth. After the Blue Collar Comedy money machine era mining the lowest common denominator, he’d been off radar for a couple of years after his sitcom crashed and burned. It looked like he was going to settle into a quiz show gig groove. The sine wave had to go one way or the other. He could be due for the big shift into comic statesman. So I was projecting all these expectations onto him like crazy waiting for him to go on.

The comedian walked out on the stage at Bass Performance Hall in Fort Worth in blue jeans, blue striped shirt and retro sneakers, the picture of studied casualness. Looking much the same as he ever was, except with crisp starching on his clothes and rockin’ a silver goatee. I’ve covered Engvall since his first year in the comedy business, when he was still talking about being a tour guide at Inner Space Caverns just months before. He was then genuinely stunned at his quick launch to comedy club headliner.

Bill Engvall has since spent decades mastering the art of approachable affability, the kind of humor that allows folks to imagine they might be that witty at parties spinning embellished tales of real life. It’s an easygoing, Southern storytelling style in which a two-minute encounter prevaricates into a 10-minute routine. Might as well be sitting down on a back porch with all his buddies gathered around.

Hearing Engvall mine the vagaries of marriage, pets and pop culture with a curmudgeonly take, I was hoping to see a Bill Cosby depth emerge, but there was never that bite, that insight into the whys of human nature. Just vexed commentary on the goofy things we do. But once I let go of such expectational tyrannies I had to admit he’s still a pretty funny fellow. A full crowd of mainstream America was enthralled and ready to laugh, even giving the opening act Gary Brightwell a free pass on some pretty shapeless material.

Engvall regaled on jury duty with white trash and the joys of winning over the show business-inured judge while trying to get out of his civic task. (“Is this going to go into your act, Mr. Engvall?” “Most assuredly, ma’am” “Well, just wait until the trail’s over.”) He kvetched about smart phones capabilities when all he wanted was to make a phone call, while admitting that he relied on them for everything. Comic contradictions are his juggling act.

The native Texan, who has long lived in Southern California, complained about the bohemian culture of granola women with unshaven pits selling handmade organic food, and medical marijuana clerks that speak in Valley lingo and peddle blends called Comatose for insomnia. But mostly he went on about his wife and her attempts to counter his couch-potato tendencies. He railed against healthy eating, exercise, bed and breakfasts, and in general anything different. The relentless xenophobia, however gentle, grew old after 90 minutes—we get it, we get it—but the audience soaked it up.

No longer as relentlessly backward as the Blue Collar Comedy days, Engvall manages appearing to be a blue-collar Luddite while letting slip ownership a 3-D television, mentioning attendance at a church potluck supper and but also his house in the Rocky Mountains. The millionaire next door. The audience, who’ve known him for decades as well, was perfectly willing to go along. As long as he gave them what they wanted: a conclusion with a few minutes of material featuring his exasperated punchline on common brainlessness, “Here’s your sign.” 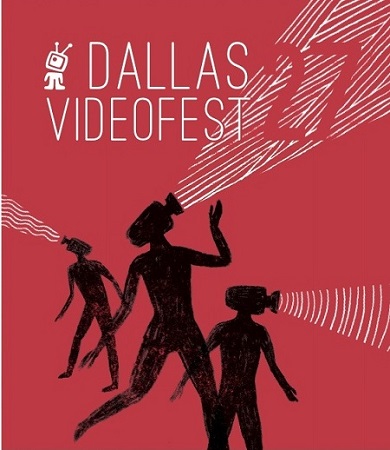